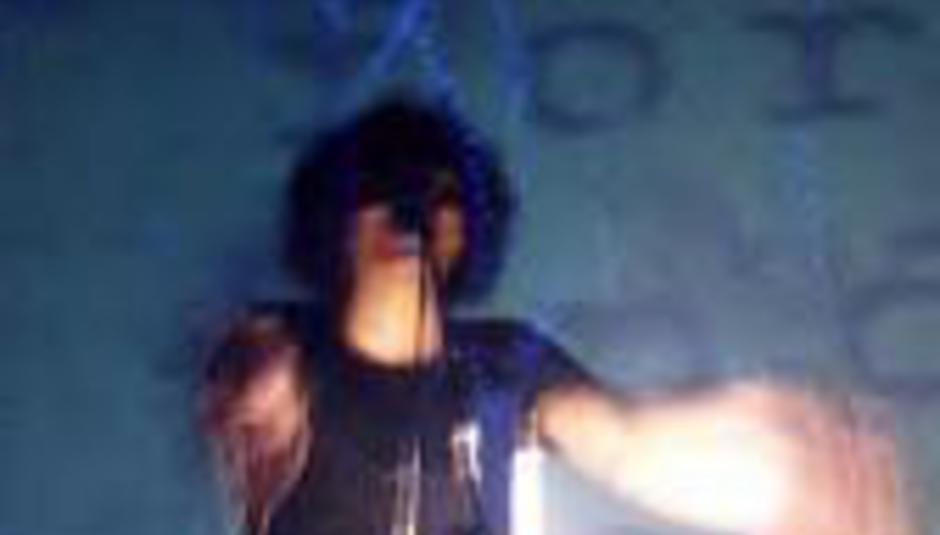 by holliy April 4th, 2005
OK, so it's not quite as exciting as it sounds. It's just a tour in support of an album called Unholy.

Yep, the long-absent Mr Grech has finished recording his second studio album, which will be released on June 16th. Before then there's a single, Guiltless, out on May 30th, and a tour in support of said records. What more d'you want: virgin sacrifices?