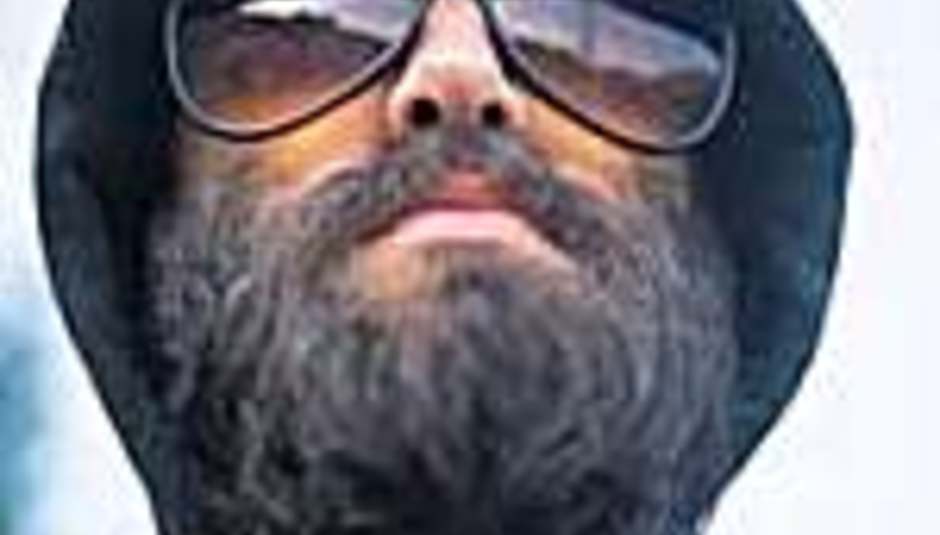 The band's album, 'Blinking Lights and Other Revelations' is released in the UK on April 25th, followed closely by the new single, 'Hey Man', on May 16th. Eels are also to head out on the road with a decidedly non-rock path to follow.

In a statement, EELS leader Mark Oliver Everett, aka E, said: "The past few EELS tours had taken a physical and emotional toll on me. I decided it was time to stop. But then one night I was in the backyard smoking a cigar with Bobby, Jr. and I was thinking about how we've been pummeling the audiences with variations on a distorted, rocking theme for the past few tours and wouldn't it be nice to do something really different? I found myself getting creatively excited about the idea. I couldn't stop myself from calling the office and having my team of experts assist me in making this idea a reality. So here we come again. If you're looking for rock -- turn back. You've come to the wrong place. This is a whole other thing." Those dates are:

Tickets are priced between £15 and £20. For London. Naturally.