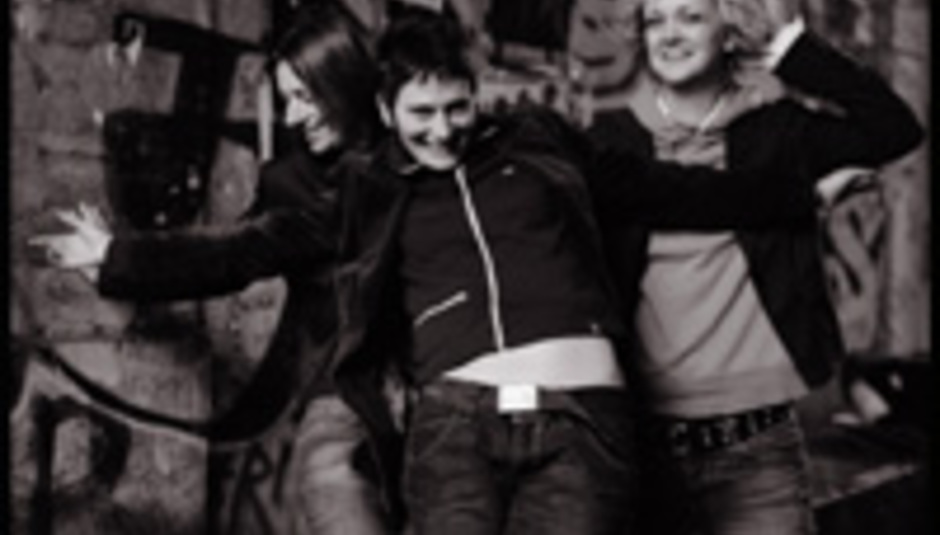 We Rock Like Girls on tour PLUS free singles for lucky punters...

by Mike Diver March 22nd, 2005
The all-girl six-legged rock monster that is We Rock Like Girls Don't rolls out for a handful of gigs this month and next in support of new single, 'I Just Wanna Stick My Head In The Bass Drum'.

The single is released through Distort on April 11th, on CD and limited 7". John Kennedy digs it and, frankly, who are we to DiSagree?

Punters at the band's upcoming King Tut's gig can get in on the single action early however - the first 50 people in will get a free 7". Can't say fairer than that, really.

*Email werocklikegirlsdont@hotmail.com for guestlist tickets to the Glasgow show.