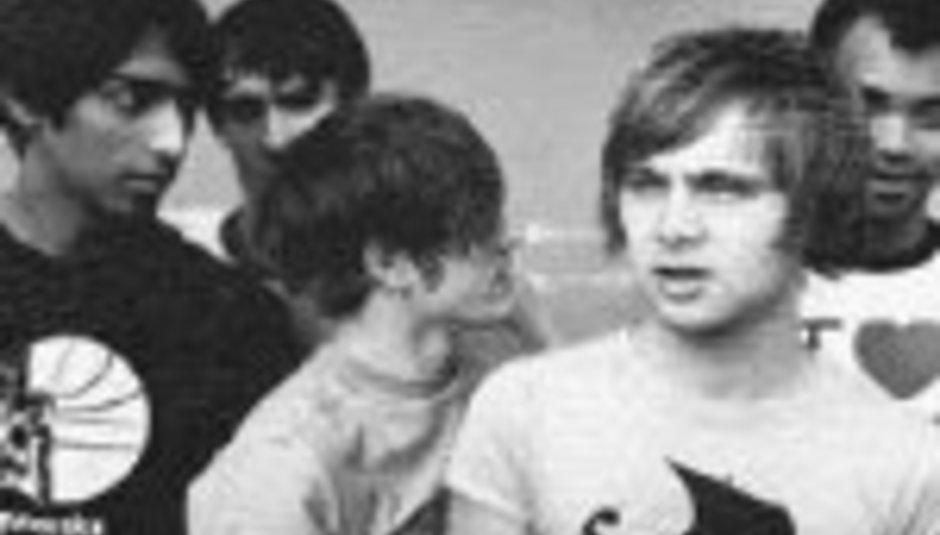 DiS has been offered five copies of The Blood Brothers' new EP, Love Rhymes With Hideous Car Wreck, to give away to YOU, our loyal readers. What's more, these babies are signed by the band. Nice. To be in with a shot of winning one, just answer this simple question:

COMPETITION CLOSED! Winners will be notified soon by email.

The Blood Brothers arrive in the UK this week for some gigs. If you're not already going, why not?

The EP is released on March 21st.