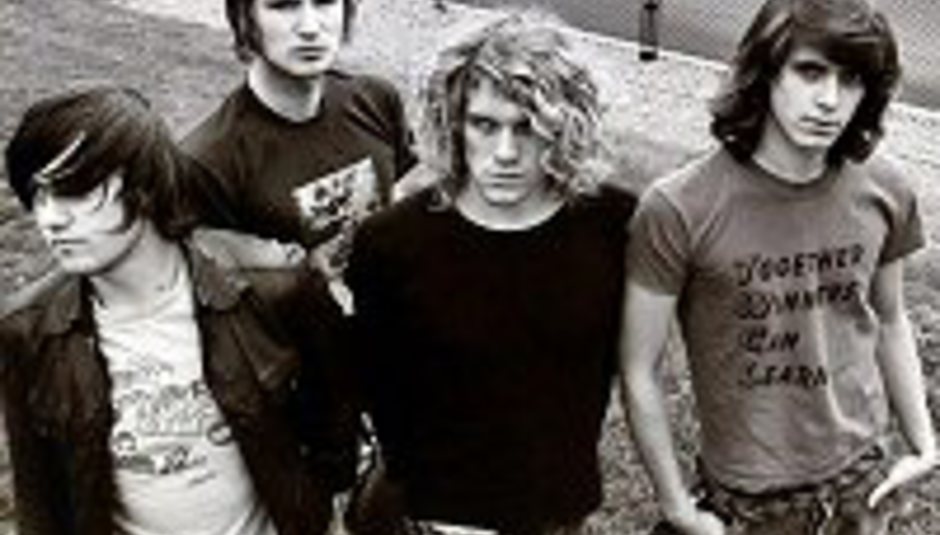 by Laurel Dreher March 16th, 2005
Stratford-Upon-Avon rockers Antihero have recently announced a 15 date UK tour throughout the month of April. This follows the release of their debut album, 'This is an Emergency,' which hit stores in late February.

The group will be joined by Alpha Engineering Records label mates, Locus of Control, as well as Miss Black America for their London, Ipswich and Cambridge shows.