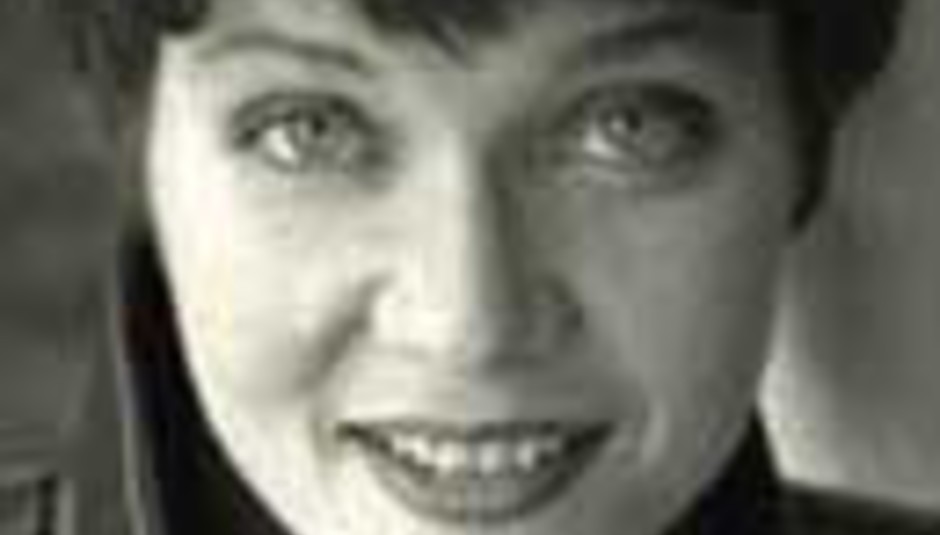 A statement on the production duo's website confirms that jazz musician Bricker, who contributed vocals to both 1997's Sounds from the Thievery Hi-Fi and 2002's Richest Man In Babylon albums, died last month.

The statement reads:
"On Sunday, February 20th we lost our long time friend and collaborator Pam Bricker. Pam has been a Thievery Corporation mainstay, (both on tour and in the studio) contributing vocals on the first three Thievery Corporation albums, most notably on the epic Thievery track 'Lebanese Blonde'. Her class, easy-going nature, professionalism, and her distinct, beautiful voice will be eternally missed. Music fans from DC to Istanbul and everywhere in between mourn her loss, and we mourn with you. In lieu of flowers, please make donations in Pam's name to Heifer International, an organisation that she supported".