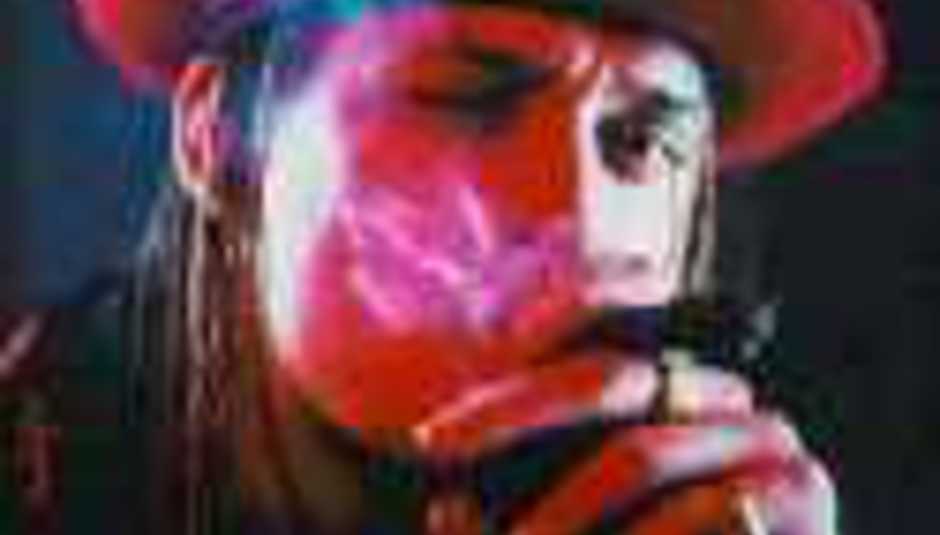 by Laurel Dreher February 17th, 2005
Just when you thought Kid Rock had slowly faded away from the public eye...

MTV.com reported this morning that the Detroit-rocker was arrested early yesterday morning at a Nashville strip club after he apparently punched the DJ for playing music he didn't like (poor guy). Police took Rock into custody on 16 Febraury around 8:30 a.m. and charged him with simple assault (a misdemeanor, punishable by up to a year in prison). Bond was set at $3,000 and the rapper stayed in custody till the bail was covered.

"Inside the establishment, there was a squabble concerning, I guess, the selection of music," Sergeant James Smith of the Metropolitan Nashville Police said. "There are not major injuries, but an assault did take place."

Lieutenant Calvin Hullett was the officer to arrest Kid Rock once authorities finally caught up with him. Rock had tried to evade police, but don't worry, it wasn't because he was trying to get away with his crime....He reportedly told police that he tried to get away because he had hoped to "sober up" before being taken in.

Rock was apparently cooperative with the authorities throughout the night. When he left the Criminal Justice Center, he reportedly said, "Everything is wonderful. It was a beautiful night." Which is good because, you know, it would have been a shame if the night had gone poorly for anyone involved...I'm glad that no one got hurt...oh wait, they did.

The singer had been in town for a performance at a memorial service for songwriter and promoter, Merle Kilgore.

Thanks to Alyssa Rashbaum.