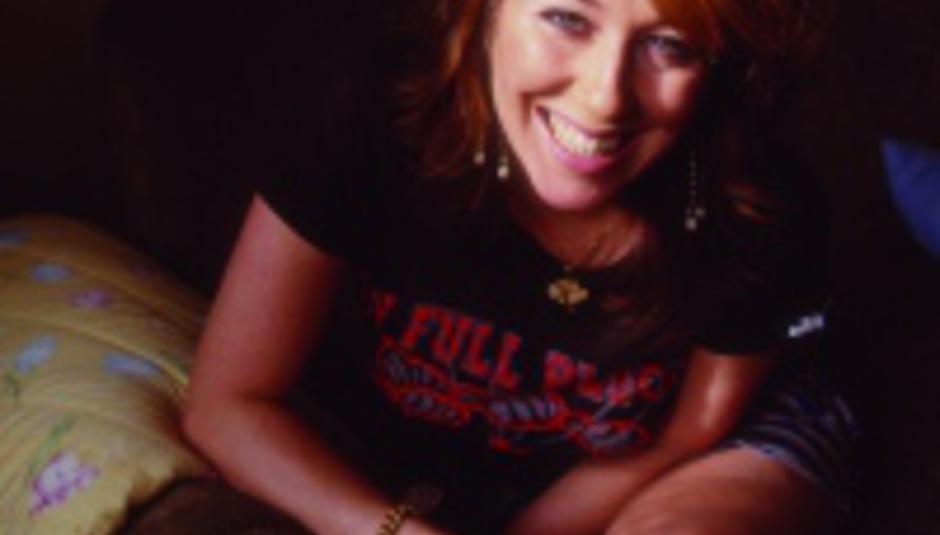 The friggin' awesome, double grammy award winners Wilco have personally picked Martha Wainwright to join them on their UK dates in March. DiS is super excited about this, because if you didn't know, Martha (Rufus' sister, etc...) is signed to our label. Her debut album is out April 4th, preceeded on March 21st by the digital single 'Factory'.


Martha, whose own solo UK tour kicks off at the Barfly in London on Feb 21st, is also performing alongside Ed Harcourt at Shoreditch town Hall on February 23rd, at the launch party for the charity U-Turn. The event, sponsored by Dazed and Confused, is to help raise awareness and funds for the charity, which exists to offer support, information and practical intervention to women coerced into prostitution uturnproject.co.uk.

…more April dates, including SxSw, to be announced real soon.

Wilco, picked up two Grammy awards in the ‘Best Alternative Music Album’ category for ‘A Ghost Is Born’ and ‘Best Recording Package’