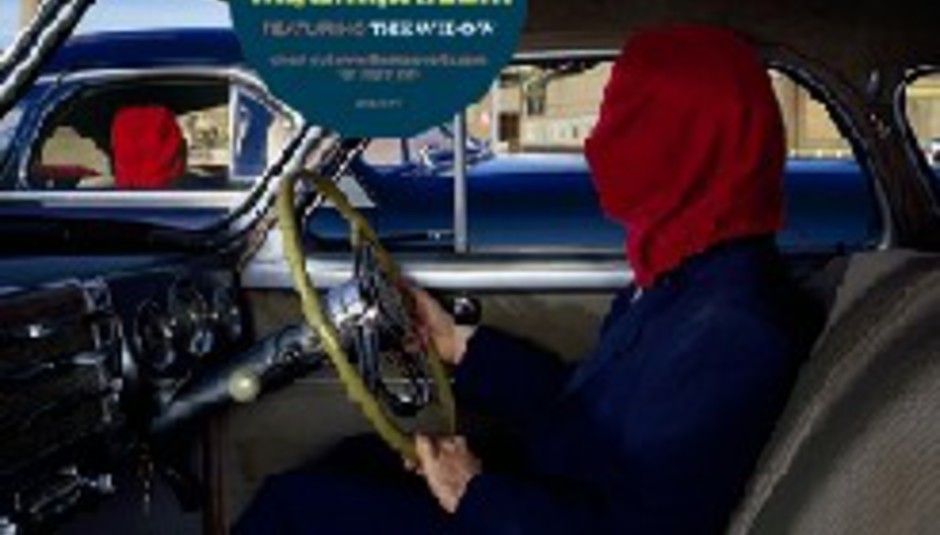 by Dom Gourlay February 10th, 2005
February 21st sees the release of The Mars Volta's much-anticipated second album Frances The Mute. As a preview of what to expect, the band have launched a microsite featuring videoclips and stills accompanied by selected pieces of music from the new record.

To see and hear what the fuss is all about, follow this link.

'The Widow', the lead single from Frances..., is currently available for download from iTunes.

The band are also due to play their first UK tour in what seems like a lifetime next month, calling in at:
9th Birmingham Academy
11th Glasgow Barrowlands
12th Manchester Academy
13th Brixton Academy