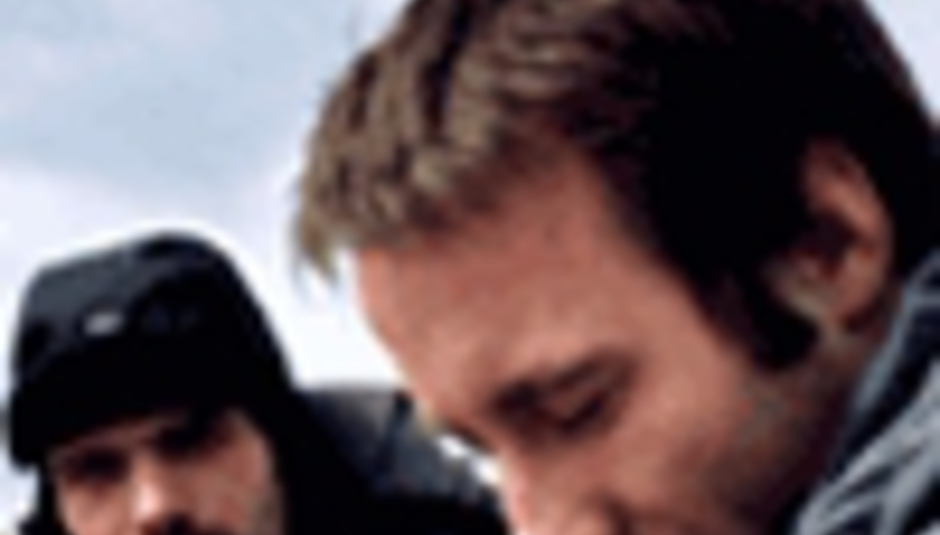 by Laurel Dreher February 9th, 2005
With the upcoming release of their eighth studio album on WARP, Autechre have announced the dates for their tour of the UK in April of this year. The group will play:

Autechre's album, 'Untilted', is set to be released on 18 April.