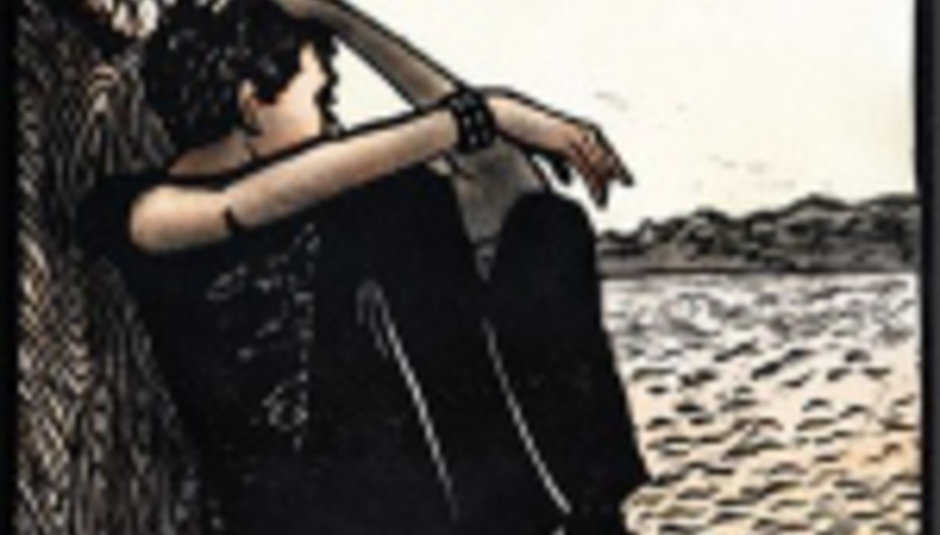 by Laurel Dreher January 28th, 2005
Brooklyn's orchestral pop lovelies The Silent League are to return to the UK. The group will play a slew of shows throughout February, stopping at:

The group's debut album, 'The Orchestra, Sadly, Has Refused,' will be released by Something In Construction on 7 February this year. You can check out the video for their upcoming single, 'The Catbird Seat,' here.