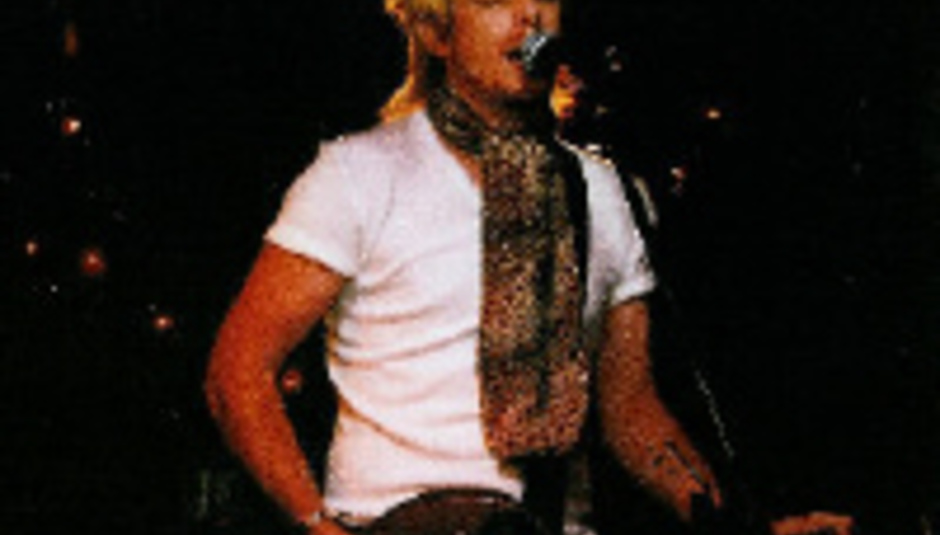 by Andrew Farley January 23rd, 2005
As we previously reported, Southampton-based Xavier Floyd Firebird are to release their debut single in February and are embarking on a huge tour. Here are the full details...

The single, 'Boss Man You Scare Me', is out on February 14th through Long Live Rock And Roll Records/Global Warming and has been getting radio support from XFM and Radio 1 (It's rather good, see...) Their mamoth tour is stopping at the following venues:

Watch this space for a review of the single...