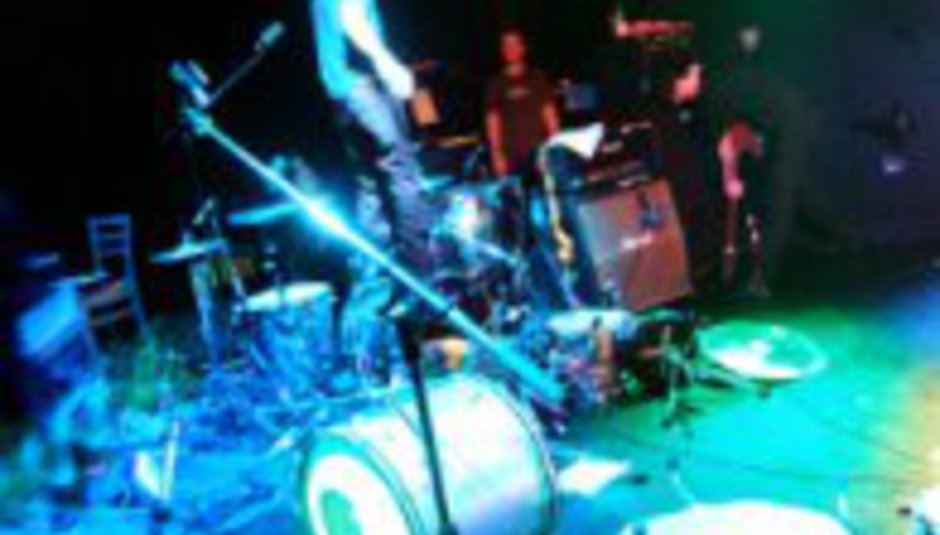 Those mind-bendingly awesome Texan rockers ...And You Will Know Us By The Trail of Dead return to the UK for a four-day jaunt this March.

The band are bringing records with them too, a limited 10" picture disc of "And the Rest Will Follow", the anthemic and raucous fifth track from the new LP "Worlds Apart". The album is released Monday week, January 31st, whilst the single is currently to be confirmed, but slated for the week of the tour.

Check the band out on these UK-spanning dates:


DiScuss: Will you be checking out arguably one of the world's finest live bands?