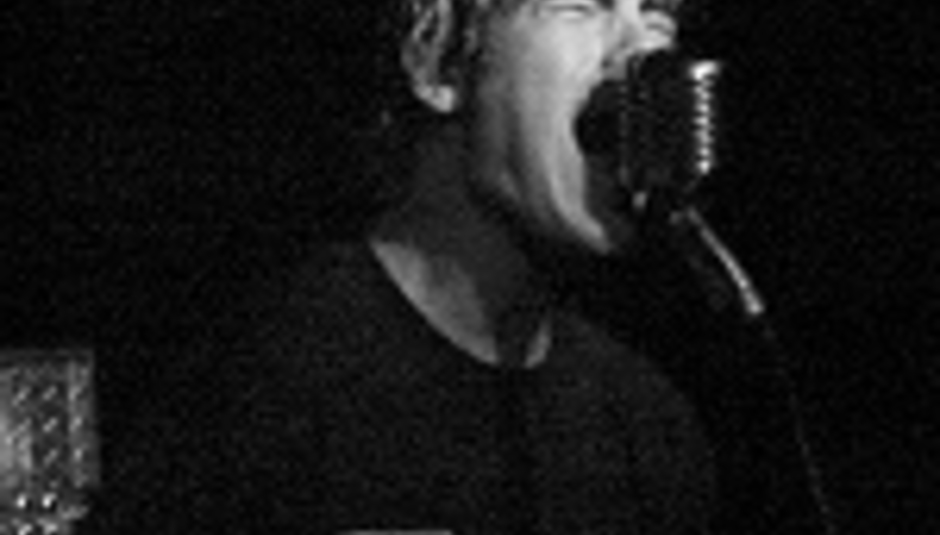 by Mike Diver January 12th, 2005
Charlie "I'm not quitting Busted. Well actually..." Simpson's punka-rocka outfit Fightstar tour their faces off in support of their forthcoming EP, They Liked You Better When You Were Dead.

Since it's impossible to mention one without the other, Charlie's Busted career might well be behind him, as rumours of their demise grow and grow. The latest is that he's not spoken to his bandmates Matt and James for three weeks. I say, so what? Sometimes I don't speak to them for ages either.