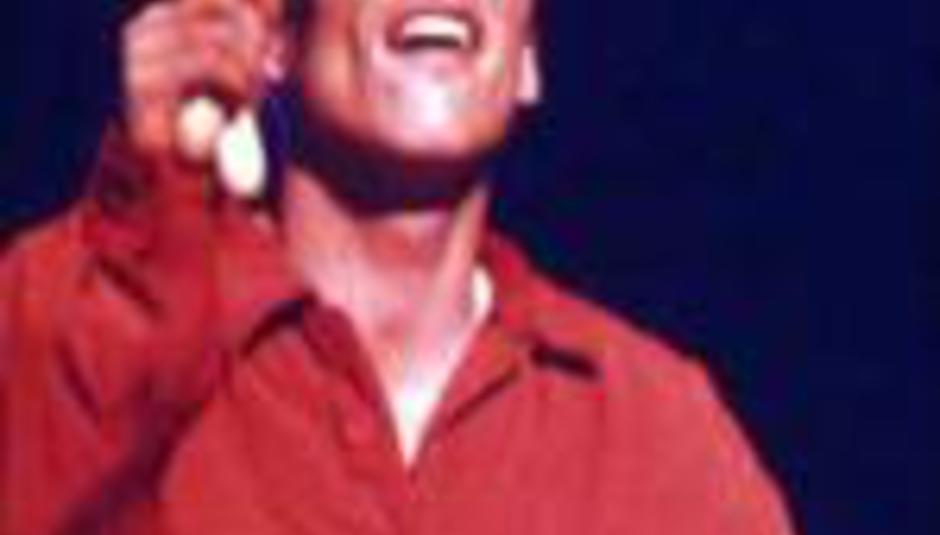 A Ladbrokes spokesman told reporters last night: "Bookies aren't raving mad to make Bez favourite to win. He's likely to be the most unpredictable housemate but he has a cult following that could bring him victory."

Blazin' Squad member Kenzie 'celebrated' his 19th birthday in the house last night. DiS makes no apologies for knowing this - there was naff all on TV last night.