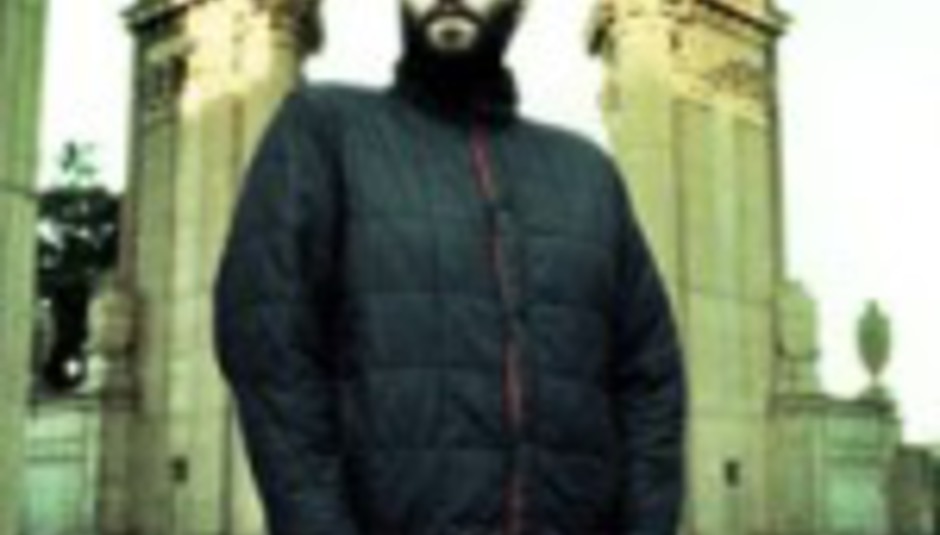 That Owen Ashworth, right, he's nay a happy beardy. He's gone so far as to commit some four albums to tape as way of 'catharsis', or something. The brilliant thing is, though, that his musical alias, Casiotone For The Painfully Alone, is actually well good to dance to. And this autumn you can. In the flesh!

Oakland-based Ashworth brings his battery-powered arsenal of musical instruments to Britain at the end of September. Expect bleepin' splutters and deadpan lyrics about this girl and all the bad stuff she did, or didn't, do. Dem girls, dem girls, they don't all love me... Ashworth will be joined by a band - drums, guitar and bass - on this tour. Dates as follows...

We say: "go". Etiquette, Casiotone's fourth album, is out right now on Tomlab.