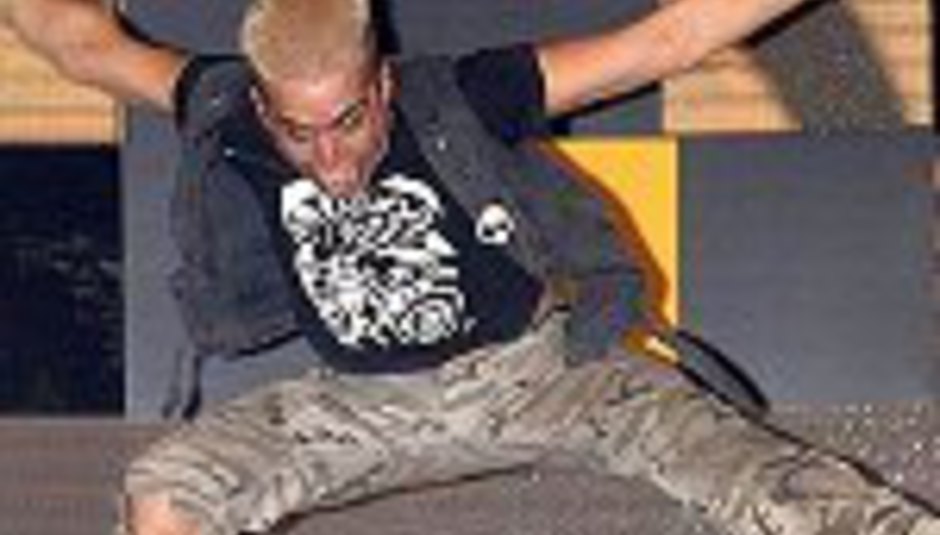 Big Brother winner Pete Bennett is to star, along with his bandmates in Daddy Fantastic, in a rockumentary series.

The programme will follow the three-piece band as they tour the country in October. It's being developed by Big Brother makers Endemol and is likely to be shown on Channel 4.

A source spoke to The Sun:

"Cameras would get backstage access to Pete and the band and film their shows. It's likely to be similar to the Monkees TV show in the 60s. But Daddy Fantastic are such characters it'll probably be more like This Is Spinal Tap."

Hmmm... the band are, quite obviously, being tipped to sign a deal very soon. Nothing like a bit of reality TV to turn the nation's musical tastes into a stinky sludge. Not that we've heard Daddy Fantastic, you understand. They're said to be a "psychedelic rock 'n' roll circus".