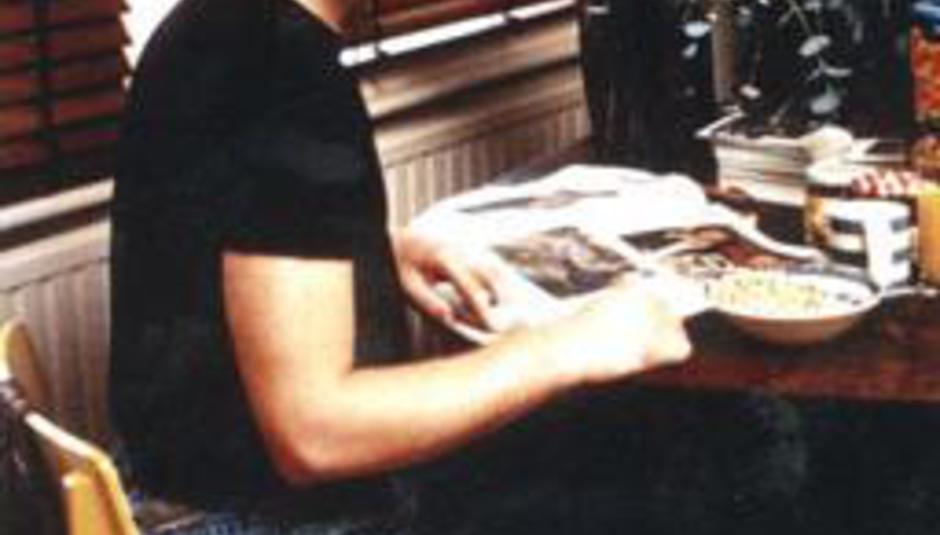 Writing on the band's website, Bell says: "Being HIV-positive does not mean that you have AIDS. My life expectancy should be the same as anyone else's, so there is no need to panic. There is still so much hysteria and ignorance surrounding HIV and Aids. Let's just get on with life."

Doctors diagnosed the condition back in 1998, but only now has Bell made it public. He plans to take part in a programe designed to educate young people about HIV and AIDS in 2005.

Erasure's new album, Nightbird, will be released next month, followed by a European tour in the Spring.