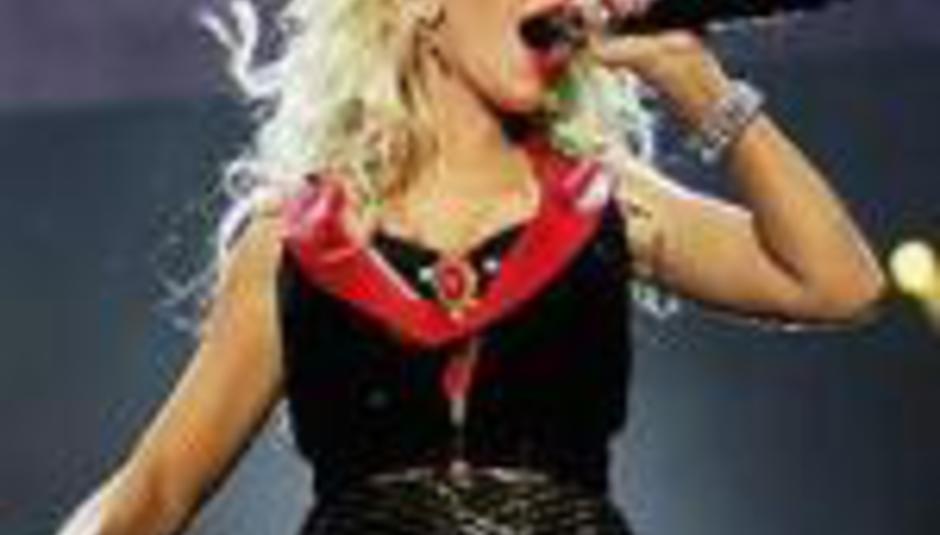 Christina Aguilera has told a magazine that her 'Xtina' image/persona - that seen in the quite flesh-heavy video for 'Dirrty' lest we forget - is to make way for 'Baby Jane'.

The singer, pictured, released her new album Back To Basics this week. She spoke to HX Magazine about her new image.

"I thought 'Xtina' was a cute nickname for the last record, but now the character for this record is 'Baby Jane'."

While that's a little puzzling in itself - Baby Jane? What? - what's odder still is that Back To Basics isn't actually terrible. Granted, we might have been looking at the sleeve photographs for a while, but...