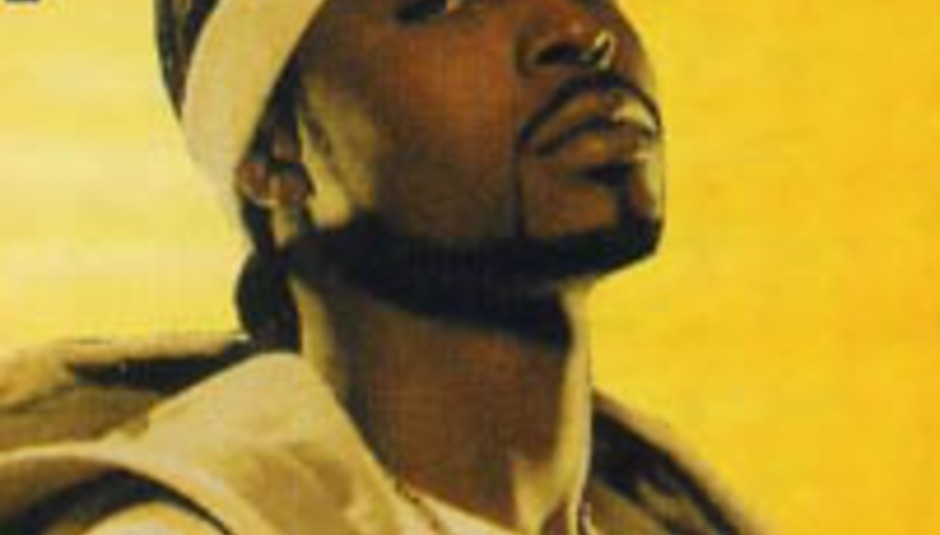 by Mike Diver November 22nd, 2004
Young Buck, member of the 50 Cent-led rap troupe G-Unit, has been charged with the stabbing of Jimmy James Johnson at the Vibe magazine awards last week.

Mr Buck, David Darnell Brown to his mum, fled the scene shortly after the incident last Monday. A warrant was issued immediately after the event. DiS reported on the event last week.

The latest word is that the rapper has met police, and has been released on $500,000 bail. He will face charges of assault with a deadly weapon and attempted murder in December.

DiScuss: What is it with these rappers, eh? Can't they let bygones be bygones? Does anyone have the key to Snoop Dogg's dressing-up box? I wanna get all Huggy Bear and hang out in the jungle, OW!