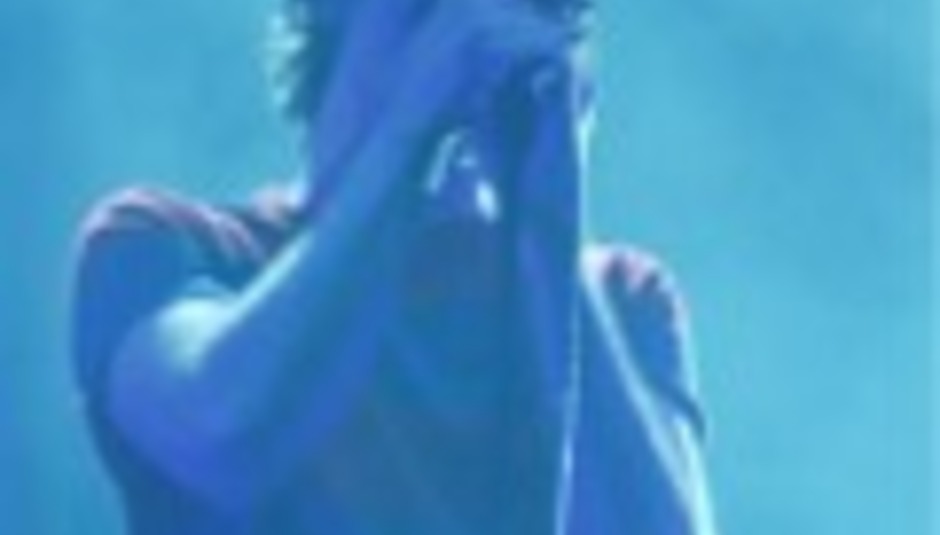 by Gareth Dobson November 8th, 2004
Idlewild have announced that their fourth album is completed and revealed plans for shows early next year.

The Scottish lovelies revealed on their website that the record was finished last week in New York. The LP, as yet unnamed, is set to be released in March 2005.

Additionally, there are plans for a spate of UK acoustic shows before the album release, followed by a full UK and US tour in the spring.

The band debuted new material live with acoustic shows at the time of the release of their fourth album 'The Remote Part' in spring 2002. Earlier this year, Idlewild played a similar pair of shows in Los Angeles, California to preview possible tracks from the new album.