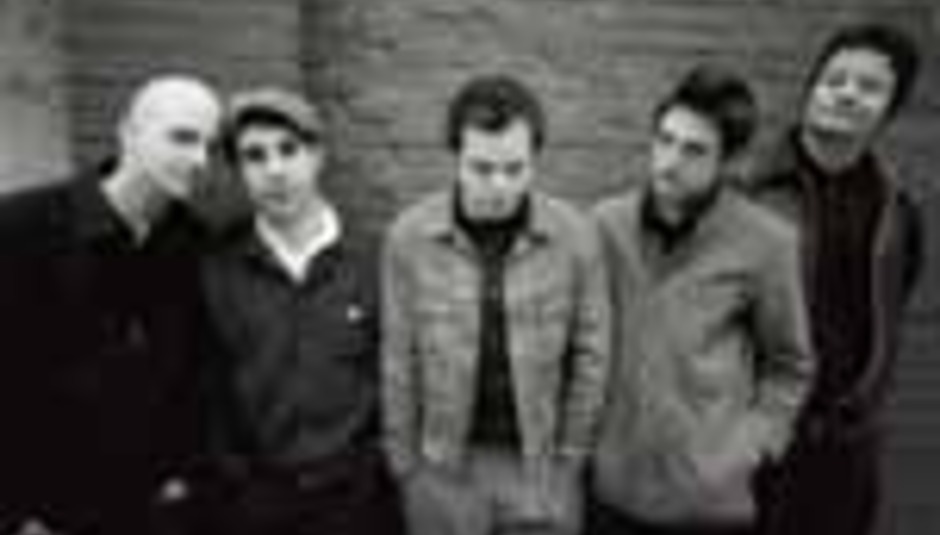 by Gareth Dobson November 8th, 2004
Radio 4 have been forced to cancel their of tour France and UK this month, due to bassist and singer Anthony Roman's unidentified illness.

During the band’s US tour with The Libertines, Roman became afflicted with a physical ailment. Since returning from the tour, a battery of hospital-administered tests have so far proven inconclusive and Anthony's doctor has warned the frontman not to travel until further notice.


Percussionist PJ O'Connor said, "We look forward to returning to Europe when and only when Roman is medically cleared to continue. Nobody is more disappointed about cancelling our commitments than Anthony, but touring is not an option as his condition has not improved. Our concern right now is for his well being. We'll see you in '05.”

The new single 'State of Alert' is released next week