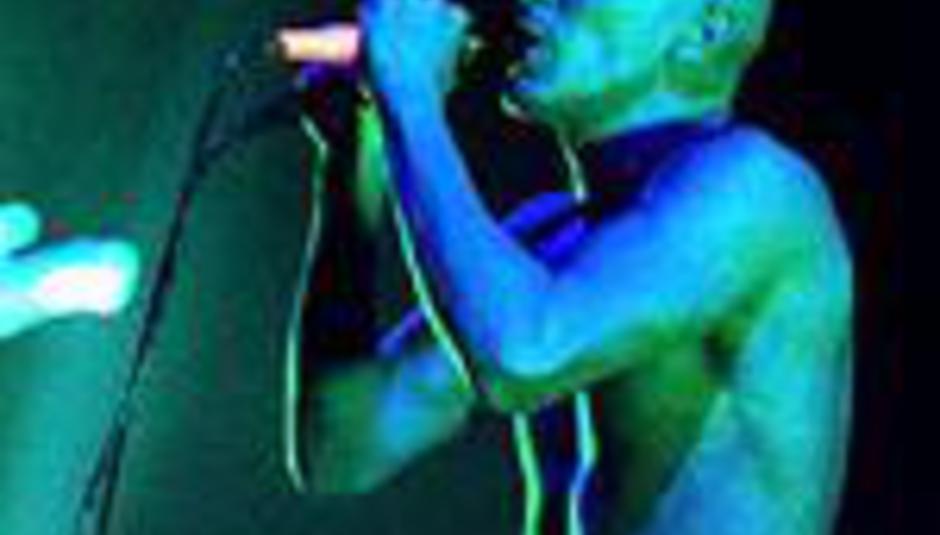 At least fifteen gig-goers were injured on Saturday night (August 5) at a Tool gig in San Diego, according to reports from across the pond.

The four-piece were headlining the Street Scene Festival at the Qualcomm Stadium when a surge in the crowd led to multiple injuries. The San Diego Union-Tribune reported the incident on Sunday August 6.

The 37,000 attendees were urged to calm down by singer Maynard James Keenan, said that "It's just rock" as the crowd continued to crush those at the front. Fire chief Chris Brainard later confirmed that there were "quite a few injuries", with fifteen of those needing hospital treatment.

In 2004 AFI experienced a similar situation, when several fans were injured at the very same festival.