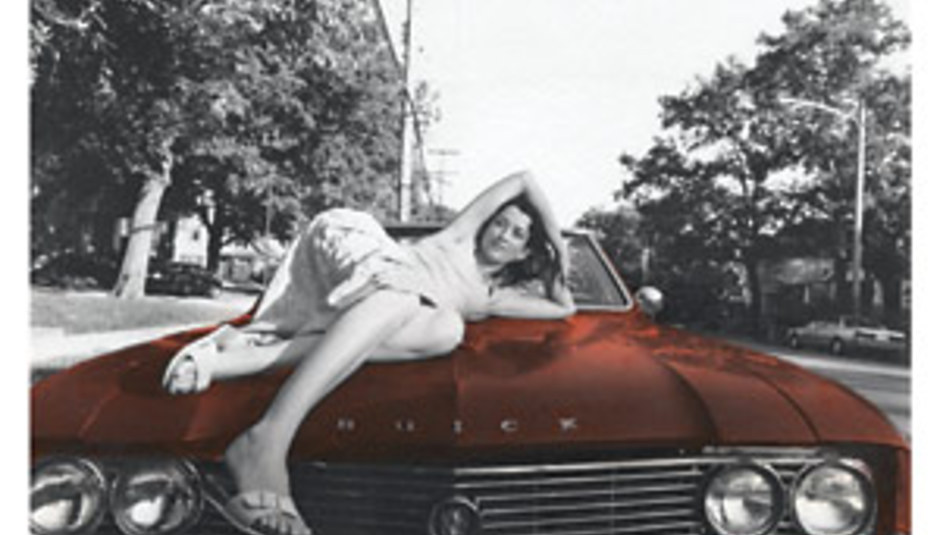 by Gareth Dobson November 2nd, 2004
Ben Folds, last seen touching up William Shatner, has announced his belated return to the UK in support of the final disc of a trilogy of EPs he has released.


'SUPER D' follows on from 'Speed Graphic' and 'Sunny 16', which, in addition to three original Ben Folds songs ('Kalamazoo', 'Adelaide', and 'Rent a Cop') boasts covers of The Darkness' 'Get Your Hands Off My Woman' and the Ray Charles song 'Them That Got'

The EP can be found at www.recordstore.co.uk.

His tour calls at: