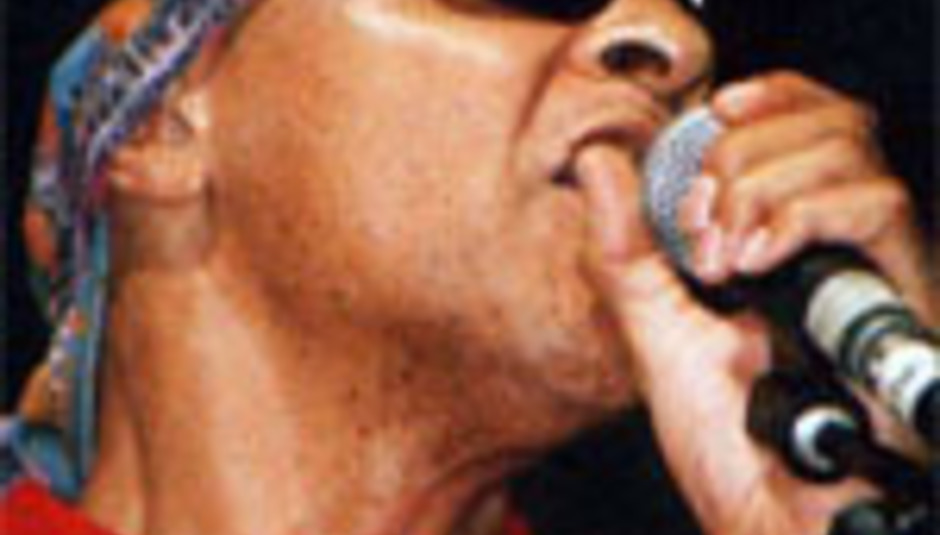 The singer had been battling leukaemia for some time, and passed away at the Methodist University Hospital, Memphis last night (Thursday 3 August). His wife Diane was with him.

Lee formed Love in 1965, in Los Angeles, but it wasn't until 1968's Forever Changes LP that the group became the household name it is today. Rolling Stone has previously ranked it as the 40th best album of all time (on a 500-album list).

Love toured again shortly after the turn of the millennium, after Lee was released from a six-year prison sentence for a firearms offence. Lee was diagnosed with acute myeloid leukaemia earlier this year, and underwent bone marrow transplant treatment to no avail.