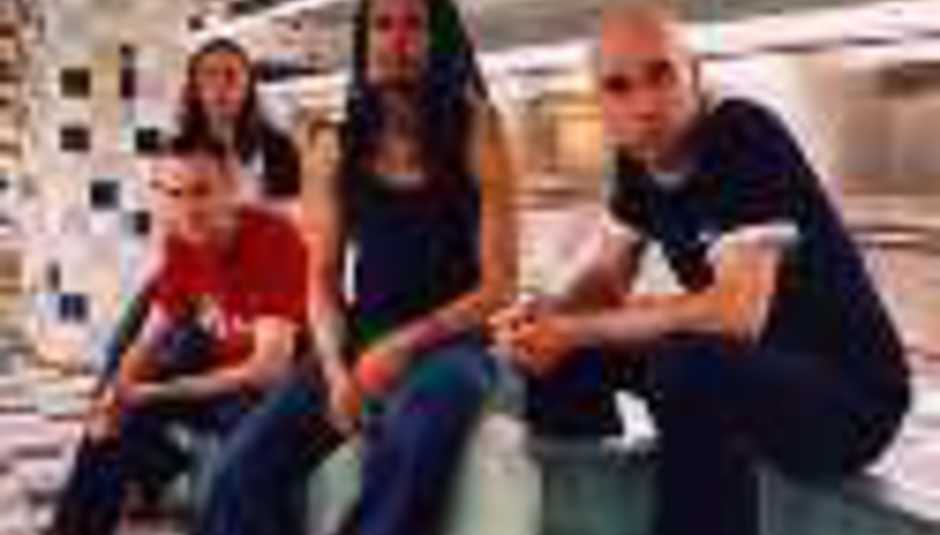 Take A Look... It's The Return Of Moke

by Colin Weston May 9th, 2001
London based band Moke are trying to make an impression in the States with their new album.

Despite some good reviews and a fair bit of label support, their first album, titled 'Moke', never really made any impression over here.

They have been relativly quiet the past 3-4 years apart from being recently hand selected by Spacehog to support them in America.

Their new album, as yet untitled, is due for release on July 10 and will be released on Ultimatum Music (who also have Keanu Reeves band Dogstar on their roster.)

The album has been produced by 3 time Grammy winner Bob Clearmountain who's past credits include David Bowie, Semisonic & Bad Religion.