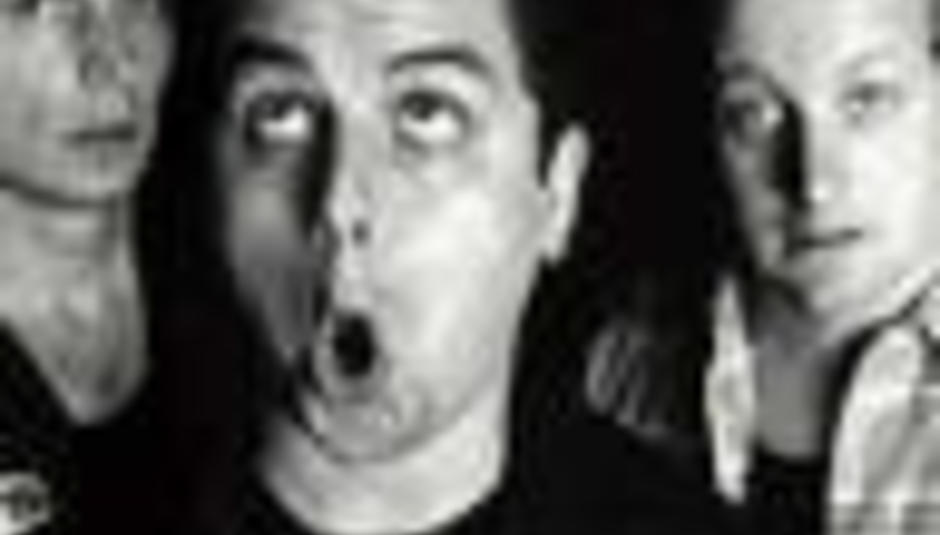 by Gareth Dobson October 12th, 2004
Following their surprise critical rebirth, Green Day have taken advantage of the flow of the tide by announcing their first UK tour in two years, set for early 2005.

Tickets are priced £22.50 everywhere except the London shows which are, naturally £23.50.
Tickets will go on sale at 9:30am on Saturday 16th October.

Apparently, their recent record 'American Idiot' has shifted over 2 million copies since its release three weeks ago. Blimey.

The next single, 'Boulevard Of Broken Dreams', is released on November 22nd.