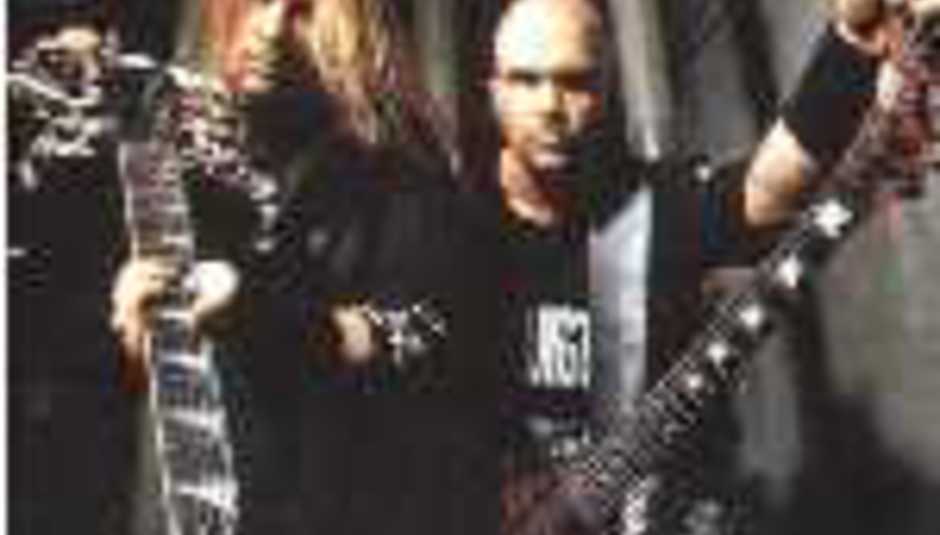 by Colin Weston May 9th, 2001
The track listing and name for Slayer's new album have been revealed. The album is titled 'God Hates Us All' and is set for release on July 3, 2001.

The track listing is as follows :-

Slayer’s lead singer Kerry King has also played a role in the next Rob Zombie album. According to Rob Zombie's site, there are 13 new songs and several 'guest appearances'. It will be released on Geffen Records in August.