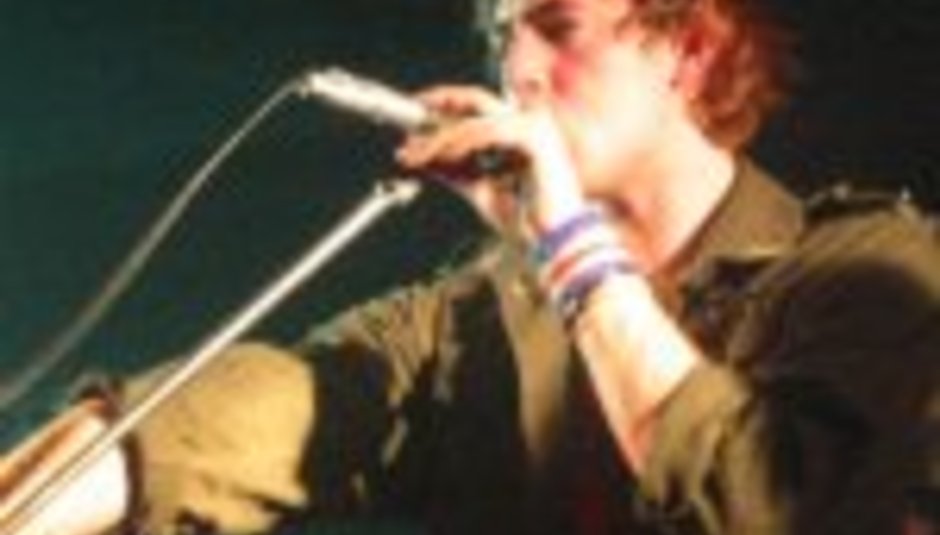 Agent Blue + The Others to tour: No pun immediately available

by Gareth Dobson October 11th, 2004
Guitar wielding terror tykes, Agent Blue, have announced a fearsome pairing with narcotic nudgers The Others to take on Britain's most insalubrious venues.

To support the pounding of the boards, Agent Blue will release their third single proper on October 25th. 'Crossbreed' will be on their debut album, due early next year, we reckon.

The Others release 'Stan Bowles' the day before they rock Glasgow, the first date of the tour.