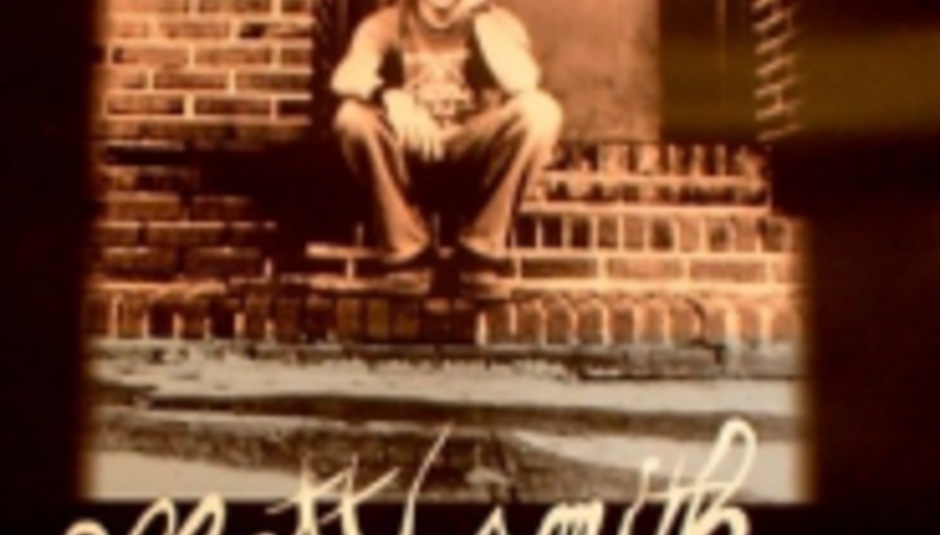 by Andrew Farley September 29th, 2004
Just thought we here at DiS would bring you up to speed with where things are at regarding official Elliott Smith releases.

For those not aware, Elliott Smith was an extremely talented singer-songwriter who released five fantastic and heartfelt albums before taking his own life / accidental death / murder, in October of last year. As previously reported, he was working on his final album before his death and the artwork for it is as above. 'From A Basement On The Hill' is set for release in the UK on October 25th through Domino and should be less than a tenner.

A live DVD is set to appear in November of this year, stateside, called Elliott Smith - Olympia, Washington, which according to sweetadeline.net, "... features Elliott's solo set on the closing night of the five-day yo yo a go go festival in 1999. The dvd will be presented in stereo and will be zone free. The performance is 40 minutes long and at this time there are no other dvd features or extras expected to be included. The setlist includes these songs: 'Son of Sam, Angeles, 'Rose Parade', 'Happiness', 'Easy Way Out', 'Southern Belle', 'Wouldn’t Mama be Proud', 'Division Day', 'The White Lady Loves You More', 'Stupidity Tries', 'See You Later', 'Independence Day'." DiS hasn't yet learnt of a UK release date, but watch this space.

There will also be a new Elliott biography in the shops on October 30th, called "Elliott And The Big Nothing", by Benjamin Nugent.