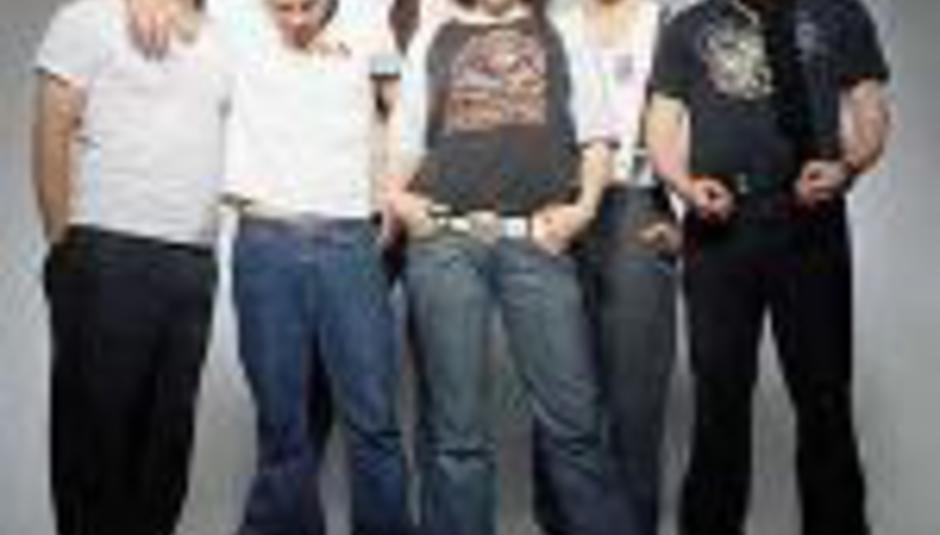 Metric, BSS, The Dears and more to Set Themselves On Fire: Stars remix record coming

Stars' last long-player, the sublime Set Yourself On Fire, is to receive the remix treatment a la the likes of Bloc Party's Silent Alarm and Her Space Holiday's The Young Machines. And, like, A MILLION others.

Do You Trust Your Friends - a track-by-track reinterpretation of the aforementioned album of no little acclaim - is due for release Stateside through Arts&Crafts in the autumn (reports Pitchfork); expect City Slang to pick it up in Europe, as they did with Set Yourself On Fire.

Among the artists contributing remixes are Metric, The Dears, Junior Boys and Broken Social Scene.

Stars (pictured) have but a brace of live American shows scheduled, in wake of the release of singer Amy Millan's solo album Honey From The Tombs. The band play Lollapalooza in Chicago on August 4 and the Austin City Limits bash in - d'uh - Austin, on September 15.

Read DiS's review of Set Yourself On Fire here.