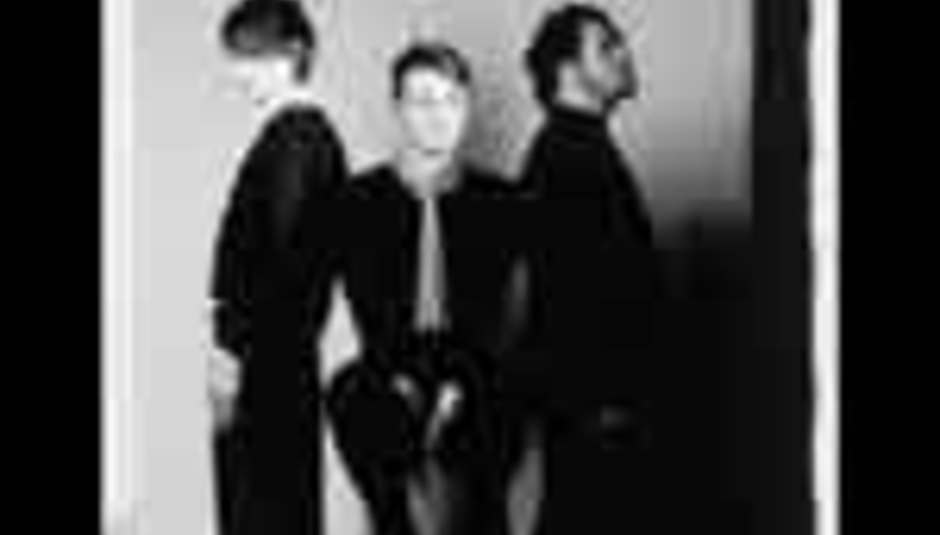 by Andrew Farley September 2nd, 2004
Hot on the heels of their triumphant Reading/Leeds shows and their debut Top 30 single, 'All Mapped Out', The Departure have confirmed details of their debut headline tour.

The tour kicks off on October 4th with a DiS affiliated gig at Southampton's Lennons (where the magnificent Dead! Dead! Dead! will be supporting) and ends in London at the ICA on the 18th. The full dates are as follows:

The Departure's next single, 'Be My Enemy', is out on October 18th. For more information on the second Drowned in Sound Southampton night, click here.