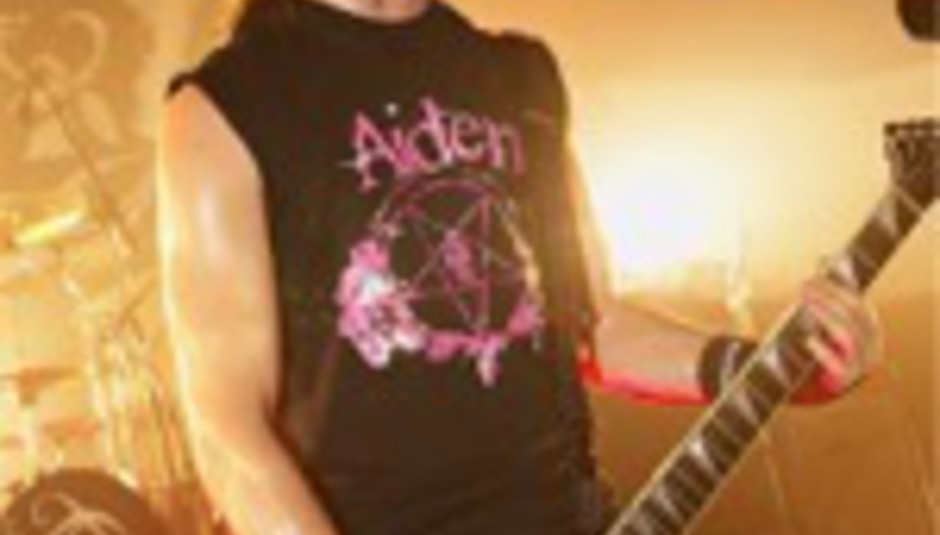 Bullet For My Valentine lay bleeding in November

Heralded by many as the best British metal band around at the moment, Bullet For My Valentine are set up for a massive headline tour in November.

By then it will be over a year since the release of their cracking debut album The Poison and nine months after their last headline tour, which took in venues such as Brixton Academy. It's to be their last tour before they scuttle off into the studio to record their next album.

Tour support is well and truly Cali metalcore with Trustkill's Orange County bruisers Bleeding Through and San Diego quintet As I Lay Dying bringing their overdone double-kick metallic hardcore to the crowds before anyone really gives a shit.

Tickets are on sale from 4 August from the band's website and cost £15. Here's the dates.

DiS-cuss: What's the best emo name you can think of? As I Lay Dying is pretty good. But so are the very metal Thine Eyes Bleed and the very, very serious It Dies Today. Your thoughts?