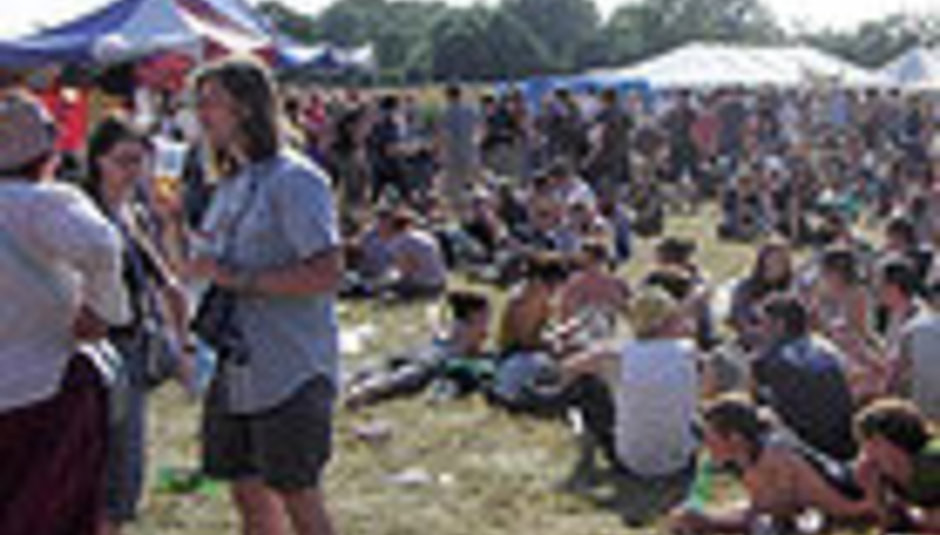 The Tuesday DiScussion: Your perfect festival

With Truck fast becoming a mythical memory and a whole season of events still to go, DiS asks you to explore what truly makes a great music festival.

The gaping chasm between Reading/Leeds and Truck is becoming more and more pronounced as time progresses. The corporate sponsorship and mind-bogglingly inflated prices at the 'Carling Weekend' certainly appeal to a separate demographic to stalls run by the Rotary Club and a converted barn with a stage inside.

Reading, Leeds, Glastonbury, Download and T in the Park can all lay claim to the biggest headliners though. The flashiest lights, the most dazzling stage shows and the most effective security available. But is a festival just about having every chart-hugging indie act that has existed in the last five years sharing a stage? Is a festival about spending £3.50 for a pint of warm beer from a paper cup? Is a festival about taking every last valuable item from your tent, through fear of robbery?

The general public perception of festivals is mud, burning tents and drunken Marilyn Manson fans and having personally attended all of the events listed above, I can vouch for the validity of a lot of these claims.

However, festivals don't have to be like this. There doesn't have to be a logo on every blank space or a main stage to host 80,000 people. Just ask anyone that has attended Truck, Bestival, Green Man or any of the other smaller events on the calendar.

So, DiS asks, what is your idea of a perfect music festival? Where would it be? When would the music be on? What sort of music would play? How many people would be there?

We only ask because we're doing our own one next year...