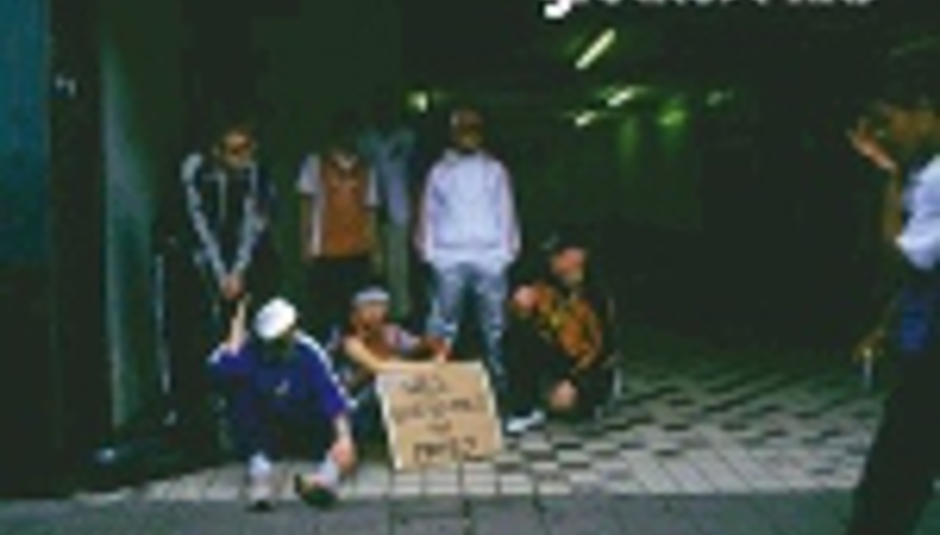 by Adam Anonymous August 13th, 2004
Break out the tracksuits and rubbish fake jewellery - Goldie Lookin' Chain are in the house and in your face for the next month.

In between making your friends and that hilariously hip dude from marketing with a fashion mullet spout phrases like, "you knows it, clart", Newport's mega-ironic rappers release single, 'Guns Don't Kill People, Rappers Do' this coming Monday, August 16th. Their new album, cheekily entitled ‘Greatest Hits’ (the picture screen right is the frankly cheese-tastic cover apparently), follows on September 13th.

In between times they’re kicking it live with some lengthy touring action here:

And if that wasn't enough to have you filling your Nike Air Max, go bash buttons Sega Master System-stylee and roll some slightly illegal drugs - don't sweat it, it's all a game, kids. Innuendo? Us?