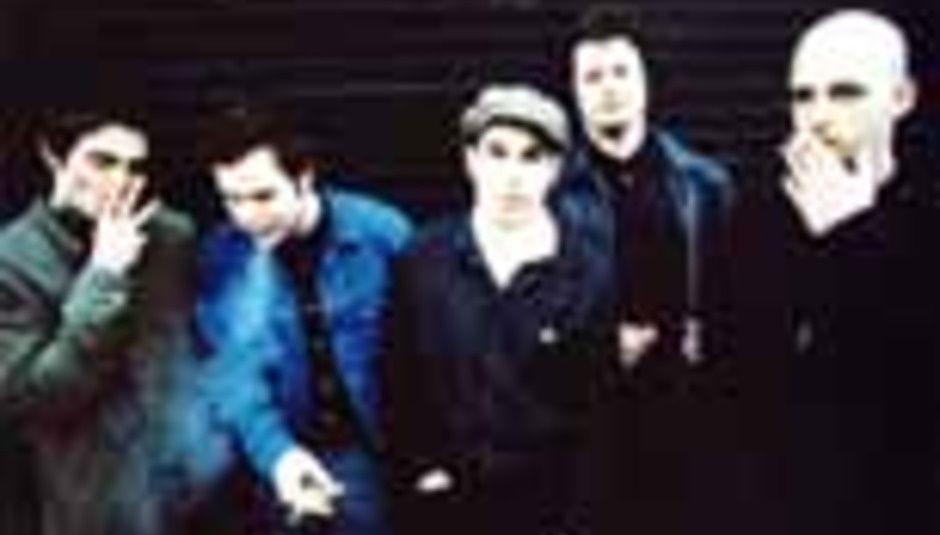 by Gareth Dobson August 13th, 2004
Agit-f-punk warriors, Radio 4, have confirmed a pair of nightclub performances in the capital to bookend their Islington Academy date early next week.

The band revealed a while ago that it would be gracing fashionista den Trash on Monday 16th August at The End, WC1, but we can let slip that they will also be donning their shiniest trousers at Death Disco on Wednesday 18th August at the Notting Hill Arts Centre. Both stage times are expected to be past the witching hour, so maybe for student, slackers and music industry executives amongst us only, eh?

In between will see the band’s main date at the Islington Academy on Tuesday 17th August. Support for the gig has been confirmed as The Infadels and the Prosaics.

Following on from that, the band jaunt round Britain for these dates;

26th August Edinburgh T On The Fringe, The Venue (with The Futureheads)

Radio 4 have also announced that they will be supporting The Libertines on their US tour.

We also promise that we will get around to reviewing their new album real soon. Definitely.