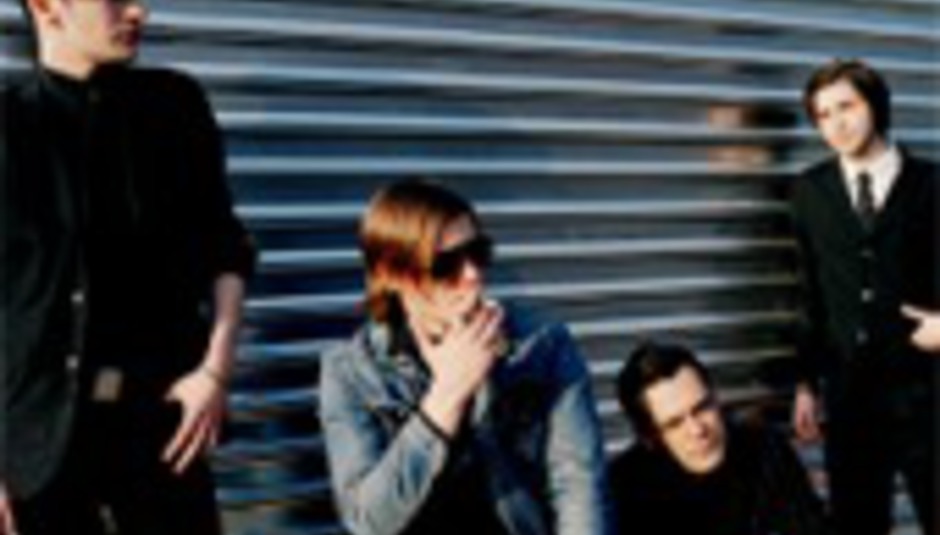 Dark adventurers, Interpol have announced a sole UK date to preview upcoming tracks from their much-anticipated second album, due out at the end of next month.

The band will play at the oh-so sweaty Scala, in King's Cross, London. Tickets available from the usual, we suspect.

'Antics' will be released by Matador Records on September 27th, with the following tracklisting:

A single, 'Slow Hands', precedes it on September 13.

The band are currently on the 'Curiosa' tour of the States alongside such luminaries as The Rapture, The Cure and Mogwai.