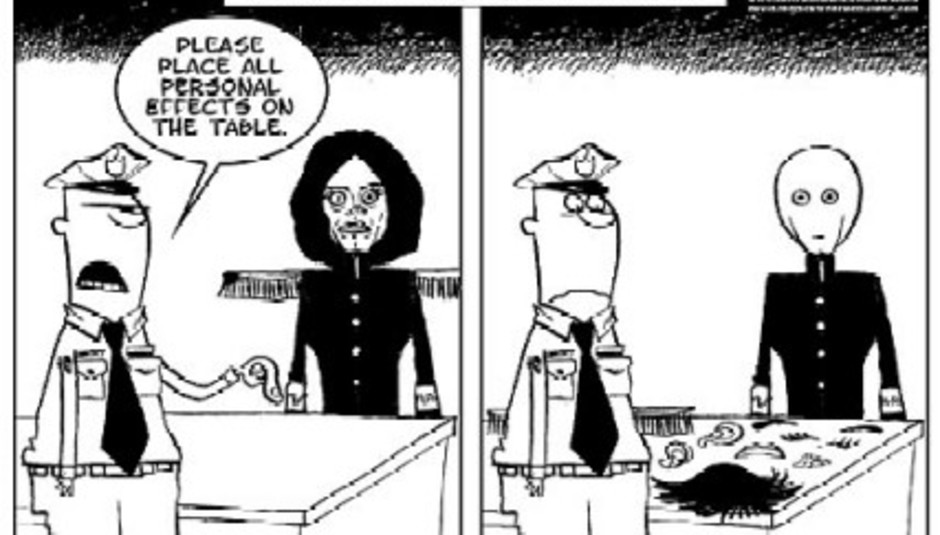 Jacko claims 'would be laughed out of court'

by Andrew Future July 28th, 2004
Defence lawyers for Michael Jackson have denied claims that the singer imprisoned a teenage boy and his family, enticing him with alcohol and abusing him.

Prosecutors at yesterday’s pre-trial hearing alleged that Jacko, 45, forced the boy to record a video praising him, adding that his Neverland ranch was "was designed to entice and attack children".

Deputy District Attorney Gordon Auchincloss said the Neverland ranch is “an isolated and gated area where Michael Jackson could carry out his plans of false imprisonment, child abduction and extortion”.

In the now infamous ‘Living With Michael Jackson’ television documentary, he refused to condone letting kids sleep in his bed.

The prosecution added: "The fact he rationalised his conduct on national TV was his downfall. He ignited a fireball of criticism that made him an object of international loathing and scorn."

He said that Jackson made the boy record a video denying any wrong-doing after the TV scandal, by making him believe that the singer was "the coolest guy in the world". He then imprisoned him and his family at the ranch, plying the minor with alcohol.

Defence lawyer, Thomas Mesereau, denied this outright, saying: "The idea that they were imprisoned and forced to fly on private jets to Florida, to socialise with celebrities... is absurd on its face. It would be laughed out of court by a jury."

He reportedly accused the prosecution of bullying witnesses, denying that Jackson was guilty of four counts of lewd acts involving a minor, one count involving an attempted lewd act upon a child and four counts of administering alcohol to a minor.

DiScuss:Did he do it? You decide!