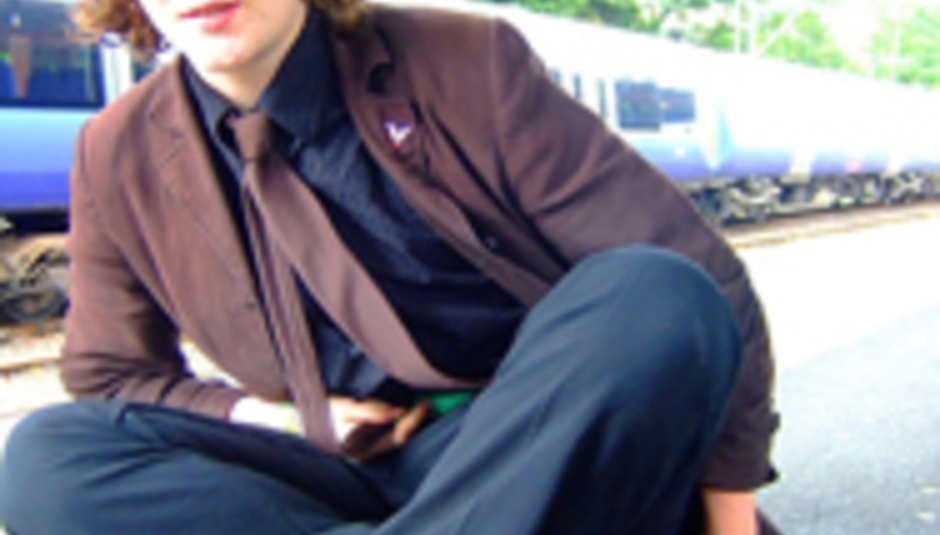 Regular DiS readers will by now be well aware that one of our own, Billy Bell of London's Les Incompetents and regular helper/flyerer for DiS, was quite brutally assaulted while making his way home from the Barfly, Camden, on Thursday night (June 22).

Police are now appealing for witnesses of the assault to come forward, and have released the below statement. Please take a second to read it, and pass this page on to whoever you know that might live locally, or that knows somebody else that does.

Thanks on behalf of all the DiS team.

Police are appealing for witnesses and information to a serious assault in Islington.

The victim, aged 19, alighted the bus in Camden Road, near Brecknock Road, N7 (click here for a map of the area). The suspect got off at the same stop and assaulted the victim.

LAS attended and the victim was taken to a central London hospital, suffering from head injuries. His condition is described as life threatening.

The suspect is described as a white male, aged approximately 28 years old, with dark hair and possibly an Australian accent. He was wearing a white shirt and blue jeans.

"The suspect and victim are believed to have exchanged words on the bus before the assault took place and I am appealing for information from anyone who was on the 29 bus just before 23.00 on the 22/06/06.

"I am also appealing for anyone who witnessed the assault in Camden Road, near Brecknock Road, to come forward. Witnesses reported having seen the suspect laughing as he headed north towards the Holloway Road after the attack.

"If it helps to jog people's memories the assault took place the night Australia played Croatia in the World Cup."

So far no arrests have been made and inquiries are continuing.

Any messages for Billy can be left on the band's MySpace page, here.