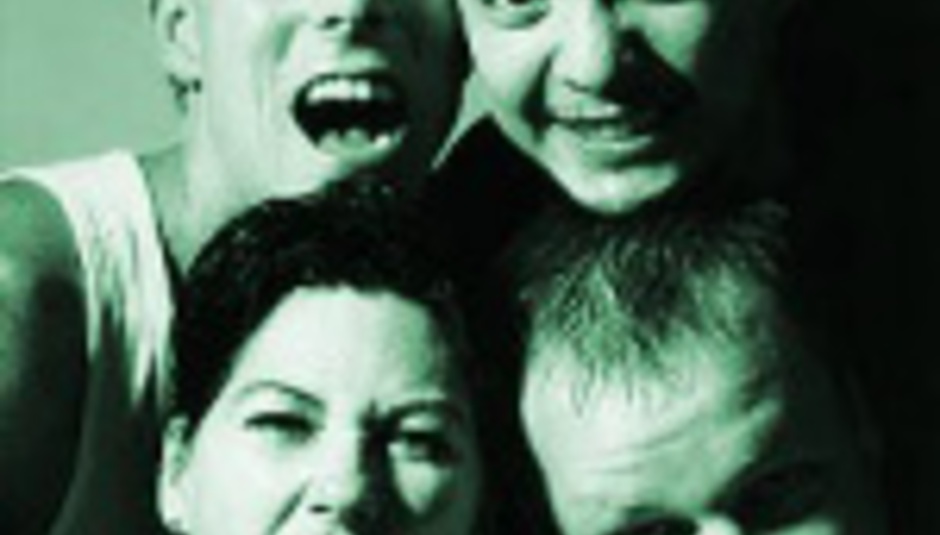 by Duncan Bartlett January 27th, 2004
The promise of lucrative reunion shows has tempted many bands to forget past differences and strike out on the road. This year, The Pixies and Duran Duran are touring. Tears for Fears have a new album out. Even Frankie Goes to Hollywood are considering reforming after reuniting for a TV special. But some rock legends have discovered that a reunion can destroy their dignity and myth. Duncan Bartlett reports.

An icy Monday afternoon in Paris, December 2003, and a 68-year old organ player steps into Pere Lachaise cemetery to visit the grave of a long-deceased colleague. Ray Mazereck lights a candle and communes with the spirit of the Lizard King. But this is not The End, my friend.

A day later, Mr Mazereck and the 21st Century Doors take the stage at Paris' largest venue, Le Zenith, and resurrect the ghost. Due to his long-standing appointment in Pere Lachaise, original singer Jim Morrison is replaced by former-Cult vocalist Ian Astbury. Greatest hits are played. The crowd applaud. Critics are impressed. But where are the danger and the tension? Where are the riots and the arrests for indecency? The music lives on, just. But the thrill is gone.

On March 18th 1996 at a press conference the Sex Pistols announced their 'Filthy Lucre' reunion tour. Like The Doors, the Pistols also decided that the fact an original singer lies cold in the ground was no bar to entertaining audiences in Europe, North America and Japan. Forty-ish, fat and dressed in tartan and silver, they were not always appreciated as much as they hoped. In Scandinavia, they were nearly bottled off stage. Elsewhere, their snarling attack on society was met with yawns and embarrassed laughter.

The Velvet Underground, too, cashed in their dignity on a reunion tour. They completely sullied their legendary reputation by hamming it up in various arenas around Europe in 1993. Singer Lou Reed initially agreed to work amicably with fellow founding member, bassist/violist John Cale. But as the tour went on, Reed's megalomania took over and he refused to allow Cale any creative control over the proposed new VU studio album. A sad end to a truly great band.

And now, The Pixies, one of the most edgy and innovative bands of the 1980s and 1990s are joining the list of questionable reunions. They'll play at California's Coachella Festival in May 2004, 11 years after they split, along with The Cure, Radiohead, Kraftwerk, Air and The Flaming Lips. Pixies front man Frank Black, also known as Black Francis, admits he has had nightmares about the shows. 'I dreamed it's an utter failure and I don't know the songs, and hardly anyone turns up for the gig and people walk out. That's what I'm afraid of, that it'd be a big, big failure.'

People will turn up, of course, and no doubt they will enjoy themselves. The band will have fun too, out on the road again with old mates, reliving the time when they were young, creative and exciting. But many will be wondering, wouldn't it better to let the legend rest?