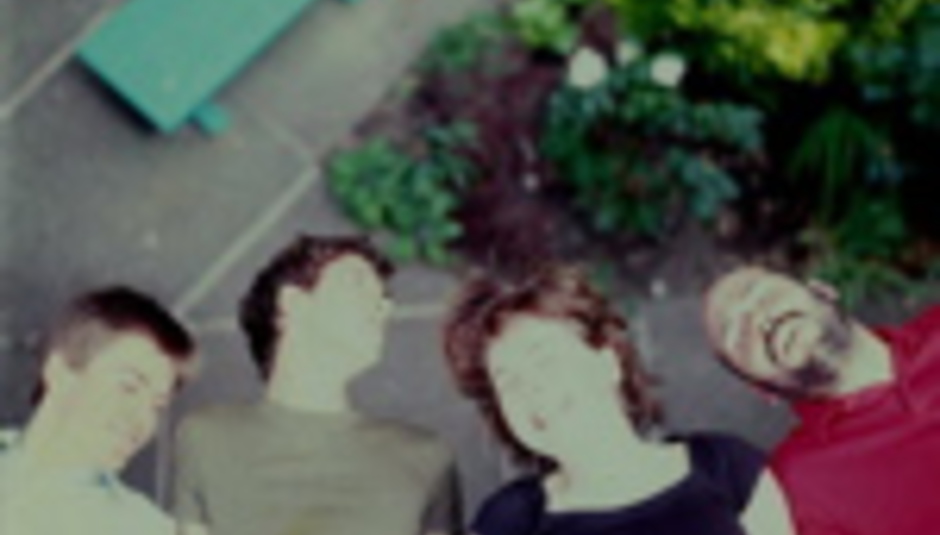 Every now and then, we like to expose a new little secret. This time around, Shapes and Sizes

Any label that has the pedigree of releasing Sufjan Stevens and Castanets is always worth paying attention to, so when Asthmatic Kitty's latest release dropped through my letterbox, it was immediately thrust into my ears.

It was a good move.

Taking cues from Broken Social Scene and Stars, whilst chucking in a little Bearsuit and the vocal sass of Sleater-Kinney, we heartily recommend you check out the band before the album is released (US only; import-ahoy!) on July 11th.

Try out Island's Gone Bad (MP3) to get a good feel for the LP and visit their web site to learn a little more. In return, I shall do my darndest to get them to the UK.