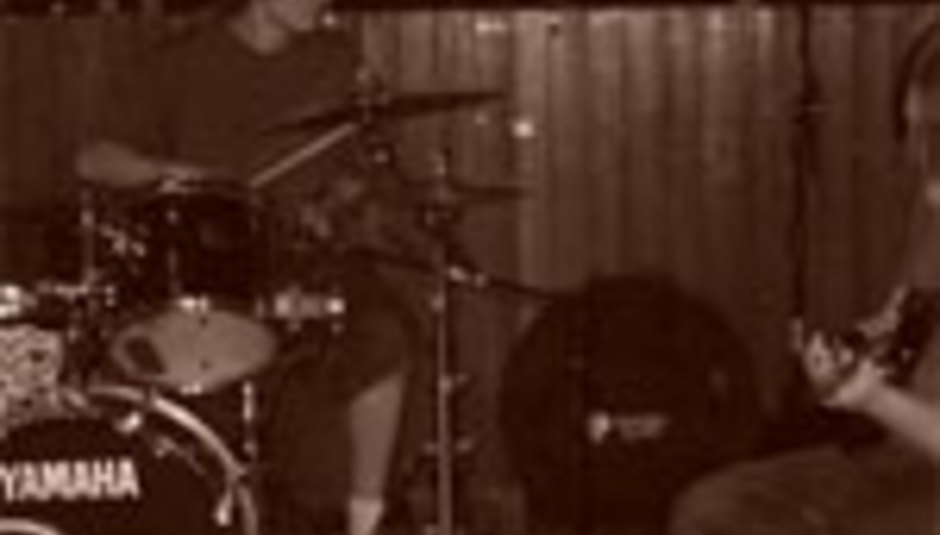 by Sean Adams November 13th, 2002
You may have heard that recently the London Astoria was refused its entertainments licence. Now, the conspiracy against the music we love deepens, it seems...

Our government is looking to change licensing laws, it was warned yesterday by the Musician's Union. The government plan to pass laws ruling that pubs and bars without an entertainment licence will no longer be able to host gigs by solo performers and duets, as they can now. Sounds big.

Is this the first baby step of something?

According to the BBC website: "The government denies it will be harder to stage gigs, saying the fee to get an entertainment licence - which can be up to £20,000 - will be scrapped to provide an incentive to pubs. "

However, it is feared that the venues will be then be subject to costly licensing conditions imposed by local authorities.

You might have heard about this all before, cus back in July, Billy Bragg and David Heath MP performed a RATM-style protest at a Westminster pub amid a pit of taped-lipped MPs.

So, even if the government do come through on this, and landlords won't have to pay for their licence, does this mean they are giving themselves extra, useless paper work and creating yet more bureacrazy that apparently we're trying to rid the world of nowadays?

It does mean big ol' hotels, wedding receptions and corporate functions (see also: peoplewho can afford a licence) will need to do their bit and pay for music, and the money does sometimes come back to bands via the PRS, so it's not all bad. However, the added costs incurred sorting out millions of pubs so they can have some yokel play Verve covers in the corner remains to be justified.

Praps it'll stop exposing people to so many amateurs, but then again, where will our next stars learn their trade? Not everyone can do it the Darius way.

The whole affair bega the question, if the Culture Department is trying to make things better, are they going to be dropping the licence costs for struggling venues on the toilet circuit and help public perceptions of what goes on locally? Praps organising more free festivals (or make it easier to get a licence for one) to bring people together and begin to boost the economics of an industry which was at one time in the last century our most profitable export. Then again, I'm sure the Royal Festival Hall needs another valuable lick of paint, few new grand piano's and a few director pay rises to continue to put on free gigs for the upper classes...