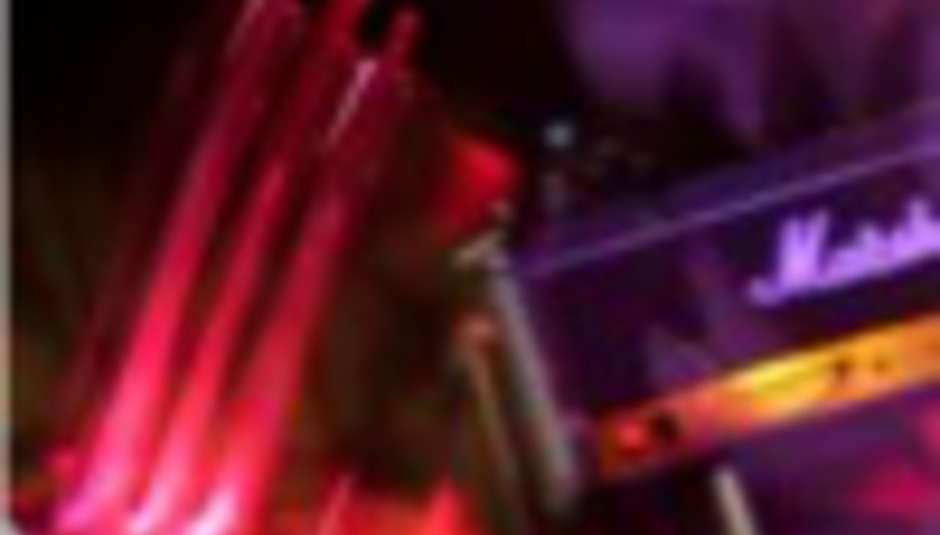 Firstly, some huge apologies for not doing this for a while but I could reel off excuses like a madman. I will, however, spare you. I promise to get this to you more regularly from now on!
Secondly, if you go see yer bands in the fair city of Manchester and haven't subscribed yet, click this link!!
Thirdly, let's GO!

F r i d a y - N o v 1 5
@ Apollo ... Underworld ... so they're getting old, but dance music ain't affected by age so just get down the front and bop
@ Manchester Uni ... The Stranglers ... they're still going, apparently
@ MEN Arena ... Luther Vandross ... he is the almost undisputed King of Soul n crooning n stuff and don't you dare knock it

S a t u r d a y - N o v 1 6
***GIG OF THE WEEK***
@ MEN Arena ... Foo Fighters & Cave In
The gig of the week is arena sized and there is no doubting it's relevance in the rock world.
The Foo Fighters are the biggest straight-assed rock band around at the moment and with Grohly leaving his other band behind you can be assured of another truly rocking show FooFighters.com
You will struggle to call Cave In any one thing: they used to be a hardcore band, so post-hardcore, right? They're all emo, but prog rock too and still know how to squeal. I'd love to see the Foos upstaged by their crazy support band but I fear the love is too great CaveIn.net
@ Manchester Uni ... Division of Laura Lee et al ... it's a punky hardcore extravaganza


Damn it's another slow week. But that will, hopefully, keep you going for this week!