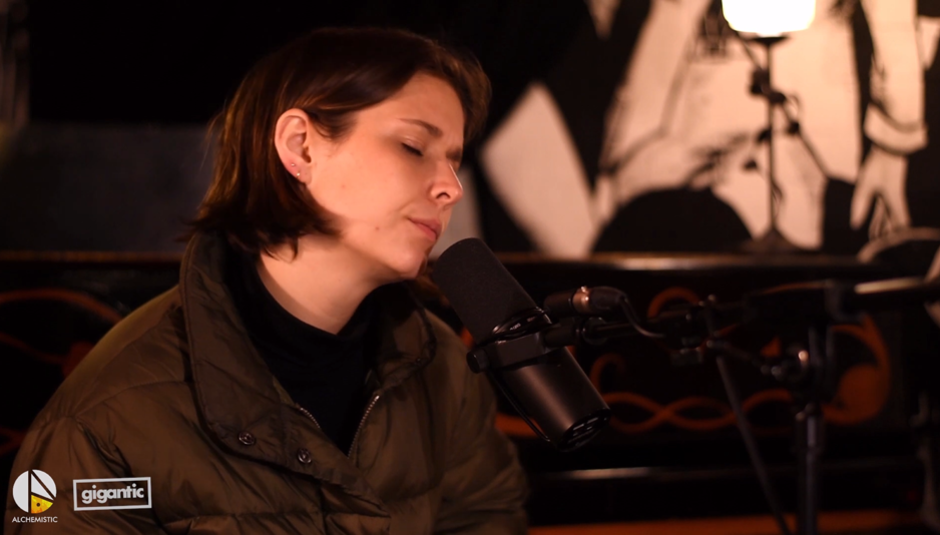 For the fourth Moonshine Session we had Australian trio Middle Kids in the studio giving us some of their radiant, anthemic indie rock. Alongside 'Salt Eyes', taken from last year's debut album Lost Friends, they played a slow, pared-down cover of the Cyndi Lauper classic 'Time After Time'. The band also sat down for a wide-ranging chat with our very own Dom Gourlay, which you can view alongside their performances below. Enjoy.

The Moonshine Sessions are a joint venture between the Nottingham based ticketing agency Gigantic and Alchemistic Records, a collective of musicians, producers, videographers and photographers whose shared love of music has bought them together.

Beside The Seaside: DiS Does Rockaway...