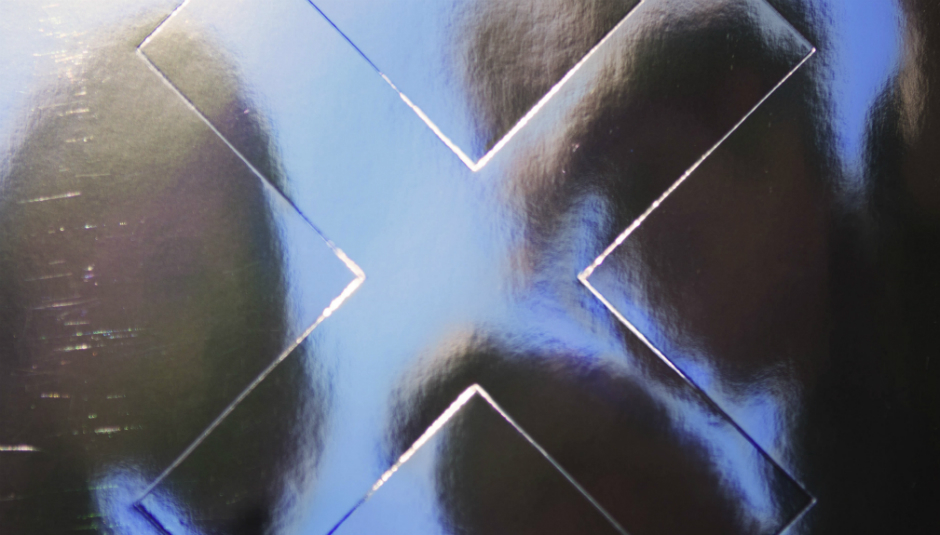 Brian Coney on The xx’s I See You.


We humans are delicate creatures. We fall in and out of love daily, we’re paralysed by an impossible desire for understanding, respect and closeness, we’re blinded by thoughts of failing ourselves and others, we’re crippled by the hidden laws of memory, we’re varyingly crushed by the insularity of living in cities that could not care less, we’re just trying our best to keep it together – we’re all the same.

On a totally separate note, I have very recently uttered the immortal words "I think The xx might be the most overrated band of our generation." The alleged potency and intimacy of their nocturnally-disposed “atmospheric” craft has never once hit home. In fact, for me, it has always taken a massive detour far beyond home to a distant land out of reach, each whispered admission and emaciated guitar phrase failing to leave anything resembling a knock on the door of my heart, psyche, soul, inner ear or elsewhere. I have tried and I have failed.

But having yet to entertain their Mercury-nominated second album, I See You, a first and fully attentive listen to it for the purpose of this feature is surely the opening I’ve been waiting for all along. Time to re-assess. Time to re-align. Time to stop being Billy-no-fun and get in file with everyone else. In the words of Martine McCutcheon: “This is my moment / This is my perfect moment with I See You by The xx.”

First up: ‘Dangerous’. A Michael Jackson cover this early? A brave move, I’ll give them that. Oh, wait – no. Shuffling rhythms…brass…this isn’t ‘Dangerous’ by Michael Jackson. It’s also not how I seem to recall The xx sounding like. Have they ditched their tried-and-tested breathy bedroom solipsism shtick? Probably not, but this does seem a lot more beat-orientated from anything I’ve heard from them up until now. Was that an airhorn? Surely not. This could legit be dropped in a club. A club comprised entirely of the xx fans, you understand, but a club nonetheless. A very listenable opener.

We’re halfway through second track ‘Say Something Loving’ and I think I've cracked it: it’s the overly earnest, back-and-forth vocal interplay between Romy Madley Croft and Oliver Sim that totally throws me off. It jars. It doesn’t click. It's too 'A Whole New World' but with slack black clothes and angled fringes. I’m firmly back in the “No, I’m not having this. This is a bit crap” camp. Probably best cancel that xx tattoo I quickly ordered in between track one and two.

‘Lips’ is up next. Of course it is. I’m expecting song titles like ‘Pillow Talk’, ‘Hips’, ‘You + I’, ‘AFFCTN’ to follow. I fully appreciate that you have something of an affinity for writing about the psychic minefield of being in and out of love, what defines closeness and intimacy and love and all the classics in that realm, The xx, but I plead for you to consider literally any other concept. Levitation. Fruit. The Nietzschean concept of Eternal Return. Right angles. Anything.

‘A Violent Noise’. There Sim goes again, singing about he feels about himself in relation to that other person. Nice production, admittedly – a strong, slow-burning aesthetic – but still awfully predictable. Throw us a diminished chord or something. I’d even take a minor at this rate.

HOLD THE PHONE. I’m actually quite enjoying ‘Replica’. There’s something going on here – kind of like Willis Earl Beal covering Beach House. Now that I can get behind. Sure, I’m not connecting with the lyrics whatsoever but the music is quite slick, if not lacking the curveballs I’m hankering for. ‘Brave For You’ has seeped in and it’s also hitting the spot. The pealing keyboard chords, Jamie’s minimalist production, Romy’s delivery. It feels genuine and clicks somewhere that sidesteps my (otherwise healthy) skepticism. Best of all, there’s only one vocal. I’m not sure if it’s because it’s gotten dark and I’ve switched to headphones over speakers, but I’m feeling pleasantly surprised at this rate. Would I buy it? No. Would I listen to it again? Unlikely. Would I recommend it to a friend? No. But do I want to spew through my eyes whilst listening to this LP? Not at all.

‘On Hold’ must be the lead single as I definitely recognise it. Either that or all of their songs sound extremely similar. Which they kind of do, so I guess it’s hard to tell. Either way, all the classic hallmarks – the major key-orientated composition, the Romy/Sim interplay, the familiar, stripped-back, somnambulist textures, the singing exclusively about intimacy and closeness and him and her – are all accounted for and then some. It’s no ‘Brave For You’ but it certainly is an earworm.

The closing two tracks glide past in a nebulous haze of balmy synths and familiar themes. I’m sure they were fine but considering the uniformity of The xx’s craft, I can’t even be entirely certain I heard them at all. Whilst they’ve clearly simultaneously expanded and refined their approach – and they are an act that wield simplicity better than I had thought – I am not a convert at this juncture. We humans may indeed be delicate creatures but, frankly, that predicament deserves a more sweeping and emotionally illuminating soundtrack.

For more information about The XX, please visit their official website.