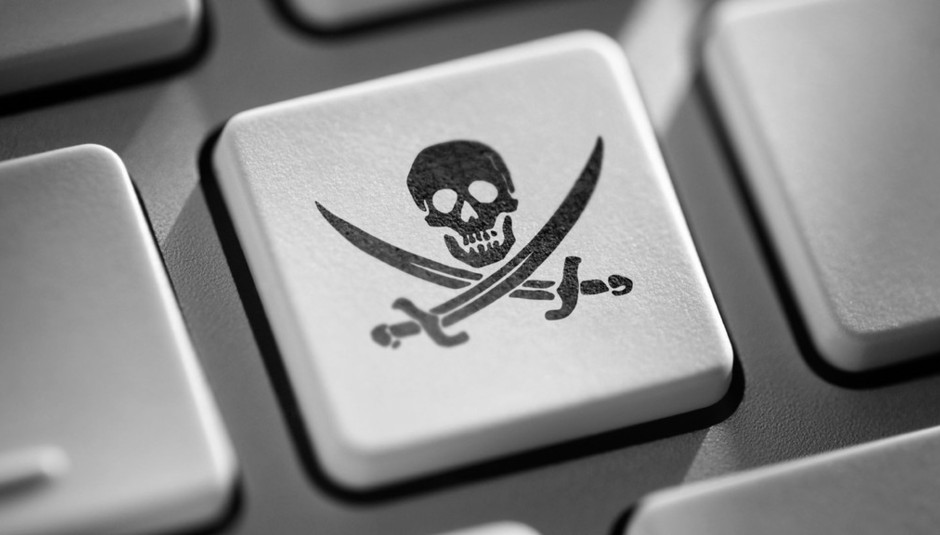 Depending on who you talk to, Spotify is either a glorious, glittering future, or a giant money sucking corporation, dependent on the blood of young, inexperienced bands and artists to fund its evil, soulless corporate operation.

So, why has no-one actually asked these younger, inexperienced bands about how they feel about Spotify? And I don't mean bands already on labels with management, I mean real, DIY, need-a-few-quid-for-an-EP-or-else-we-can't-drive-to-the-gig kinda bands. Everyone seems to be so bothered about what Moby, or Four Tet, or David Byrne has to say on the subject, but not the small guys they're apparently trying to save. Why is that? I guess, because they (and I know I'm over-generalising here) for the most part couldn't give a shit about Spotify.

Y'see, it serves a function. And it does that very well. Young bands know there's no money in it, they're not stupid. It's just that there's no money in anything else either, so why should there be any money in Spotify? And hey, the tiny royalty beats the big fat zero you get from torrents, Soundcloud and everything else out there. Small bands can't cash 'exposure' in at the bank. And they know this. Bandcamp is helpful, sure, but then again so is Spotify in some respects. Arguments about powerful, megalomaniac companies don't mean much to a class of bands and artists that don't have the management, label, agent, or press team working for them to generate the big bucks. That stuff will come in time, but for now, smaller bands don't care about the industry, the corporations, the online press campaigns, the sales figures, the exposure, the blog attention... And they shouldn't, either. Bands need to be bands, they need to find themselves a little, they need to play the odd crap gig in front of no-one to really test what they're made out of. They need to make their own decisions, and move their own way for a little bit. The industry stuff should come later, once the band has found their path and need help on it. Bands: be bands for a little bit. Managers and PR bods can't help with everything.

Anyway, I digress. I guess what I'm getting at is that unless you're at a decent level in the industry, Spotify is just like everything else - the scraps on the dinner table, left to fight over. It makes it slightly more convenient for potential fans to hear your music, and nothing more. Kinda like how Soundcloud made it easier to embed songs on a website, or how Bandcamp made it easier for people to buy stuff direct from the source.

This is not a one-rule industry anymore, either. There are many ways - some even not having to be totally online (shock horror) - in which people can interact and experience music. Yes, it certainly seems like more and more people are streaming, but that's just one side of an industry evolving - it doesn't mean we should all throw our CDs away and burn down record stores. If you're a band, or a label, or a manager, and you're worried about things like streaming cannibalizing your record sales, then there are ways around it which don't involve cutting off your nose to spite your face. You don't have to upload everything to Spotify if you don't want - maybe a Spotify only 'best of', or a trimmed down EP/ mini album version of your latest record might win a few new fans whilst trying to maintain a balance between royalties and sales. There'll always be the new - the mp3s, the streaming, the apps, but there'll always be room for the old - the cassettes, the vinyl, the t-shirts. It's these cycles and contradictions that make this industry what it is: An absolute mess, but a glorious one.

It's also a very fragmented one. You can't talk about Katy Perry in the same breath as Crash of Rhinos (for example) - what works for her, might not work for them, and vice versa. Spotify might by amazing for a rock band from Derby, but not for a pop singer from America. There is no right or wrong in this debate, but there are choices. If you don't like the idea of Spotify, don't engage with it. It's fine. If fan would rather stream, then that's cool too. There's a whole musical landscape out there that has absolutely fuck all to do with the internet as well. This obsession with data, and streaming, and Facebook... just go outside tonight and see a band in a pub. Go on. Do it. That's where these bands are, and that's where they've always been. The internet is important, sure, but in the end, so is existing in the 3D world, not just the 2D one.

The thing is, for smaller bands and artists, the money dried up long ago, so now it's about respect and trust. Having the trust of an audience that knows they're most probably broke, so could really use that £1.50 via Bandcamp, that Spotify link sharing, that £3 entrance fee, and that £10 for a t-shirt. They're running on a gig economy - literally, every little helps. They don't need smug pirates ripping their stuff off for empty promises of 'exposure', they don't need people blagging their way into their gigs and they don't need to be told how to promote their music from people way higher on the pecking order. Do they as musicians deserve some money for their hard work? Of course they do. Are you going to give it to them? Well, that's up to you.

Join the Discussion: Are streaming services like Spotify good for small/DIY bands?

Gavin Miller is one part of the electronic duos Ghosting Season worriedaboutsatan. He also runs This Is It Forever Records and The Sound is Not Asleep blog, which is full of advice for artists.