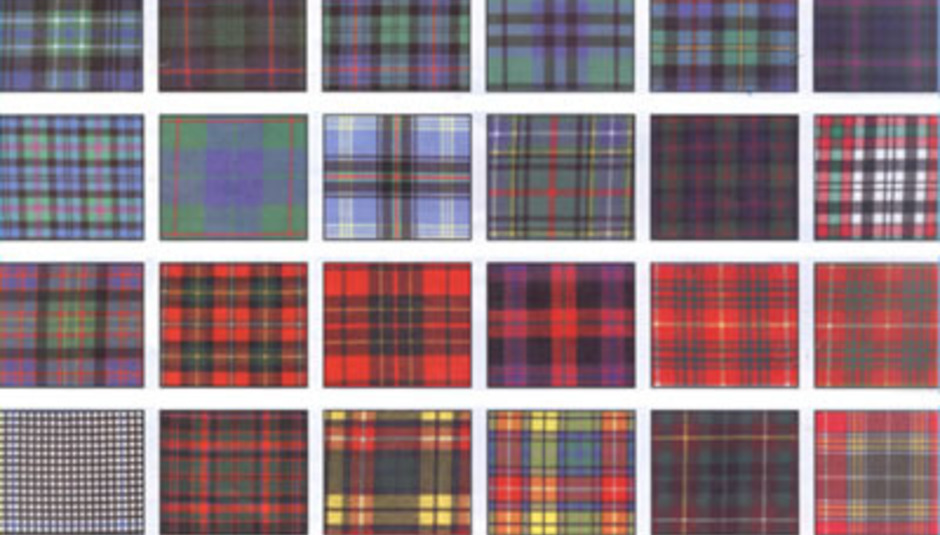 While this DiS scribe was sunning it in South Florida, 100,000 bevvied up Scots men and women were giving it laldy on a sodden Balado airfield. By all accounts – and as the Scottish media religiously slavers over the behemothic shindig, there we’re A LOT of accounts - it was one of the more successful T in the Parks, underscored by a show stopping performance from Jay Z’s other half. Down at the T Break stage, a selection of Scotland’s finest new bands strutted their sonic stuff in front of the saturated masses taking shelter from the apoplectic storms. For those, like me, who missed the TITP shenanigans, those lovely folk at Radio Magnetic recorded every show and interviewed all the TBreak acts for your perusal here.

In Edinburgh, it’s impossible to ignore the Fringe Festival is about to kick into full liver-dissolving swing. For many locals, the annual migration of tourists and silverspoon-licking drama students offers more downs than it does ups. But, alongside the 5am extended drinking license,The Edge Festival is one of the festival's more intriguing pulls for the music hankering droves. As ever, this year’s line-up is an eclectic smorgasbord of globe conquering acts (The National, Panic At The Disco!), perky upstarts (Discopolis, Bwani Junction) and seasoned, possibly better retired, pros (Cast, The Charlatans).

Sticking with Fringe shenanigans, those who prefer their tunesmithery a little more parochial can seek sanctuary in the bosom of the Retreat Festival. The two day event in Edinburgh’s Pilrig St Paul's Church boasts a ream of local heroes including Meursault, Broken Records, Rob St John, FOUND and Ballboy. Weighing in at just £12 a ticket, “Edinburgh’s contribution to the international pop underground” is extraordinary value during a time where you’ll pay that for a single pint of lukewarm wheat beer inside a piss-reeking toilet masquerading as one of the Fringe’s ‘quirkier’ venues.

In keeping with the festival theme which seems to be consuming this month’s column, the ever productive Fence Records are holding their second annual Haarfest in August. Running from 11-14 August, the four day extravaganza consists of workshops and walks throughout the Fife towns of Anstruther and Cellardyke, followed by a series of evening gigs in Cellardyke Town Hall. Headlined by Fence luminaries like King Creosote and James Yorkston, the festival is a unique chance to take in some of Scotland’s finest musicians while exploring some of the quaintest coastal towns in the UK. Plus, there’s some lip-smacking fish ‘n’ chip dishes to sample up that way too. What more could anyone ask for ?

Further north, those crazy tcheucters are combining extreme sports with music to create an off-piste festival in the heart of Scotland’s skiing community. The Big Splash runs from 19 – 21 August in Aviemore, offering punters the chance to take part in a range of outdoor activities, including skiing, snowboarding, skateboarding, kayaking and climbing. To help soothe any resulting aches and pains (mainly caused by the 14 foot ramp on the side of the River Spey), the likes of John Knox Sex Club,Over The Wall and Three Blind Wolves will be plying their musical trade over the course of the weekend. Could be a sore one come the Monday morning.

In record releasing news, two of Scotland’s most exciting and ear-bleeding bands - the mighty Lady North and the equally deranged PAWS - release a rather brilliant split single on 8 August through local label Gerry Loves Records. Madcap Glaswegian quintet Mitchell Museum are also in the single launching mood. As is their slightly manic shtick, they’ve decided to bypass the banality of typical formats by releasing ‘What They Built’ on a fully functioning keyboard. Quite how it sounds is anyone’s guess, but full marks for ingenuity.

Finally, despite the usual brouhaha surrounding the Mercury Music Prize shortlist, it would be difficult for this column not to acknowledge the stellar selection of Fife maestro King Creosote & John Hopkins’ gorgeous Diamond Mine LP. Hardly a unit-shifting certainty, it’s an album that showcases Kenny Anderson’s way around a song. Sure, it’s unlikely to pick up the prize amongst the likes of Adele and Metronomy, but it’s reassuring to see one of Scotland’s finest songwriters finally getting the recognition he richly deserves. Even if it is many years overdue.

Throat-throttling sounds from three of the country’s most intense live acts, two of which (Lady North and PAWS) are plugging their new split-single release.

VanGaalen’s recent LP Diaper Island is a masterstroke in subtle chamber-pop that should thrive in the Captain’s Rest's submerged chasm.

As well as having the most intriguing moniker in Scottish Music, John Knox Sex Club are also one of the scene’s most potent live bands. With Over The Wall playing the undercard, this is one to mark out on the diary.

Expect the god-forsaken bombast of James Graham’s troupe to reverberate around your inner eardrums for weeks after this intimate Edge Festival showing.

It’s probably sold out, but to omit the extraordinary live ballast of The National from this list would be unforgiveable. Get there. However you can.

A band at the tip of every Scottish blogger’s tongue, Glasgow’s PAWS are on the cusp of something special. The trio’s rambunctious, fuzzbox-fuelled din is redolent of Fugazi in full flight, while their playful – almost hyperactive - approach to hardcore nods its head to fellow Weegie freakoids Dananananakroyd. With their first release -a split-single with chaos-inducing soulmates Lady North - out of the way and a wider Scottish tour almost in the can, the band are perfectly poised to push their lug-busting wares further south. Expect to hear them screeching into a venue near you very soon.