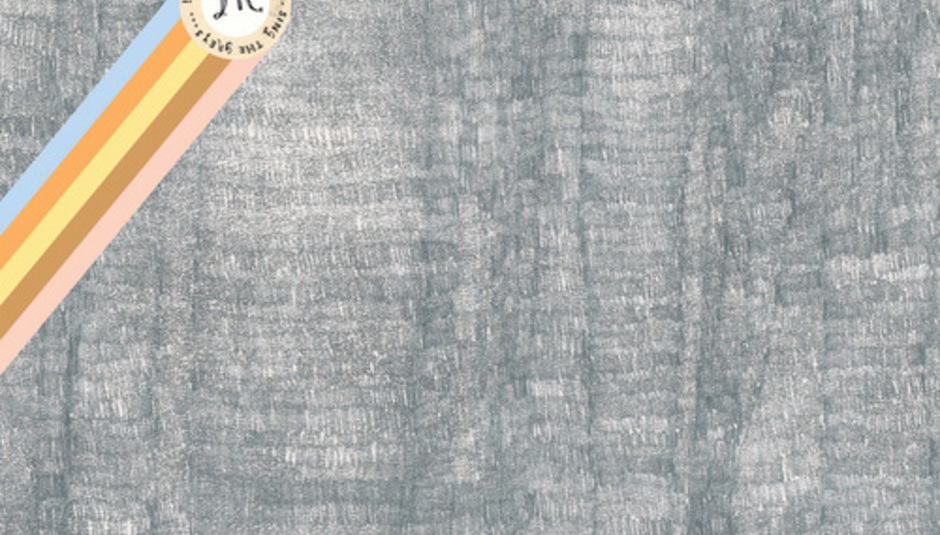 Tonight, in Edinburgh, DiS-favourites Frightened Rabbit are playing a special show, as their original 3 piece line up, playing their debut album Sing The Greys. The album was originally released as a limited edition run of 1000 copies on this day back in May 2006 (yes, that is five years ago) before getting revamped, re-mixed, re-mastered and re-released on Fat Cat a year or so later.

Seeing as it's fresh in his mind ahead of tonight's show, we asked singer and writer of the songs, Scott Hutchison to walk and talk us through the album, track-by-track...

One of the only songs we wrote in Selkirk and I suppose the title track of the album, if there was to be one. As with most of the songs on this record, it's a nugget of an idea that I've gone on to expand in subsequent albums. I first wrote the lyrics down in a notepad, next to a drawing I had done of a guy who had just finished wanking. Pretty much sums it up.

'Music Now' was written after a few fruitless trips to London, in our early attempts to attract interest from The Industry. It serves an absolutely pointless 'fuck you' to a set of shitehawks who weren't even listening anyway. Maybe they're reading this though... so FUUUUCK YOOOUUU shitehawks.

I'm still genuinely proud of this one. It's amazing how pleasurable a yawn can be under certain circumstances, so it's not quite as desperate as it sounds. I wasn't bored, but got the feeling she was bored with me. Of which, more later...

I was (and still am) a big fan of Badly Drawn Boy and loved the way that his early records used 'theme and variation' to create one whole body of an album. These three 'Incidents' were my attempt at this. I was also trying to convey a narrative of sorts throughout the 35mins of the record. I've been annoying our fans with such mini-songs on our albums ever since. Selfish, really.

I had been listening to a lot of Teenage Fanclub at this time and this was a stab at doing their jangly Americana pop thing. I didn't have a clue how to do harmonies, so couldn't nail that, but tried to capture some of their light touch and melody. It's a jolly wee song about a really pleasant girl who could be an absolute dick sometimes.

I remember going to see The Arctic Monkeys at The Barfly in Glasgow and thinking, 'I'd like to do a bit of that'. So this is what came out in the end. I've written a few songs about getting off your arse and getting things done, so this is one of them. We were still a two piece at the time we wrote it and there is a bit of a 'me and Grant against all of you' sentiment in there too.

An Arctic fisherman taught me how to fingerpick like this in my first year at college. Sounds dodgy, but it was really quite wholesome activity and this was the first result (Poke is it's second cousin). Thank you Mr Brendan Harrington! Cheque's in the post... The song isn't about Brendan though. It's about... ach fuckit. You know what it's about.

My first attempt at an 'epic' and a plea to return to the good days of a relationship (see also Old Old Fashioned). I knew we were onto something with this when audiences started singing along to Billy's guitar lines. It's an excellent closer, so fuck knows why we decided to put pissing 'Snake' on after it...

...but we did. Oh good god. This song will not go away. What started as a joke (not about my cock, incidentally) has become one of the most oft' requested songs in our band's short history. Not my proudest moment, but heartfelt and entertaining nonetheless. Good old snake. I wonder if he's still on the go...?

For clues as to where the gig is tonight, follow @FRabbits on Twitter. Also you can read Dom Gourlay's 7/10 review of Sing the Greys. Oh and if you've never heard the album have a listen on Spotify.

10 Things To Not Expect Your Record P...