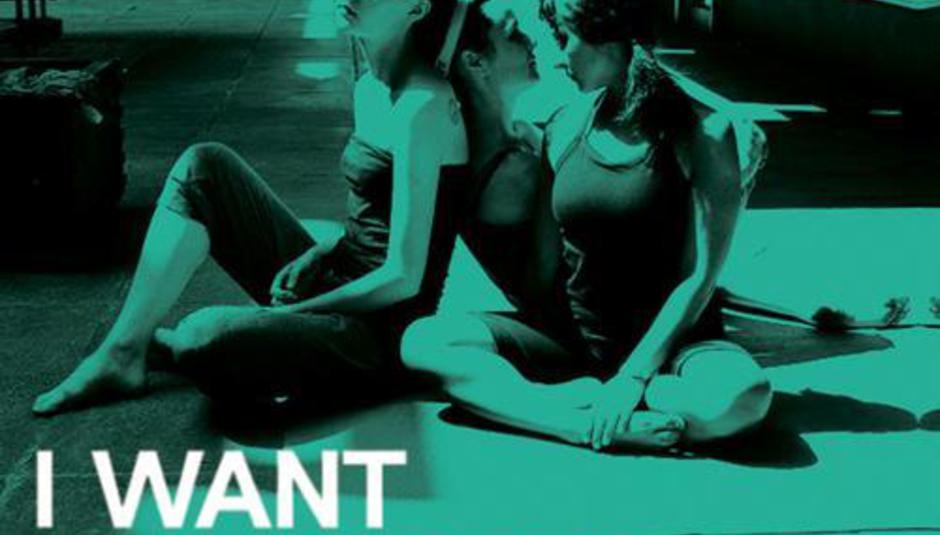 This week: Belle & Sebastian, Chapel Club, Joan As Police Woman, Jonny and the electro berks that are the HILARIOUS Chromeo.

Belle & Sebastian - ‘I Want The World To Stop’ (Matador)

Stuart would like the world to stop and I don’t blame him, I gave myself at least ten minutes this week to imagine exactly who I would kick if it happened, and everyone went still apart from me. But I had to have a time limit because the list quickly got out of hand, and soon enough I went from swift shin kicks to actual nose flickage; you, you, you, you, you, you and you; you would definitely get one. I suspect this train of thought is not exactly what Belle & Sebastian intended when they wrote their perfect, adorable pop tune - but given that they are best friends with Dog and I am busy passing notes about what a massive shit he is to anyone with eyes, this is hardly surprising. Either way, ‘I Want The World To Stop’ is brilliant and a thousand times more classy than half the miscreants catalogued below. Yes, it is.

In the same way that artists can’t warrant for how their art will be received - and much less make people like the precise things about it of which they’re most proud - Chapel Club have decided to lift the lyrics from 'Dream A Little Dream Of Me' and use them on their single. Because of course, it’s not the unsteady, lightness of touch that delineates the melody of 'Dream A Little Dream Of Me' from all of the rest of pop music; it’s definitely not say, Mama Cass’ neat line in cracked beauty; and it’s definitely not the strange, airy pace; it’s just the words, and you can definitely use them on ANYTHING. Which means it is definitely not a tragedy that they have been removed from all context and placed into a song that has almost no tune whatsoever, and which has incessant hi-hat flopped all over it.

Chromeo appear to be making records for people for whom music is an amusing novelty. A wang-shaped one, made out of teeth-killing rock and sold at a funfair from the side of a van. I risk stating the massively obvious, but they also have the air of the woman-hating geek about them; how hard they long to touch The Womens but it’s not going to happen so they spread vile rumours around corridor corners instead. Also, the artwork for Hot Mess’ is exactly the same as that used on the poster for Secretary. Basically, I have come to the conclusion that Chromeo are divs.

This week’s convergence of all my favourite dudes (Blake, Murdoch, Childs, Rhys) is a very happy one and ‘Candyfloss’ is no exception. And so as Norman and Euros sing about a woman who is ‘so clean in their minds’ - and as this presumably does not describe anything so dread as ‘straight-forward’ [hmm] or ‘uncomplicated’ [spits] women - I begin to thank my luckies that I never thought to meet the people of music and then write about them when I was younger. It would have killed me to find out these men were fallible then, and I doubt I should be better placed to handle the truth now. ‘Candyfloss’ is the sound of two extraordinarily calm talents doing exactly as they please and it is appealingly kind music, almost entirely without ego.

Mumdance makes appealingly mentile tunes which have come back from the disco with all the best noises tangled up in their hair. As, of course, does Drums of Death. I suspect either fellow would rather die than have you take any of it too serious; this being music for larks and thrills. And no, it isn’t string theory, but a) not everything flipping has to be and b) it’s still as shiny as all space.

Joan As Police Woman - ‘The Magic’ (Play It Again Sam)

Having a soft spot a mile wide for FM pop songs that sound like the sort of thing I expect I was absorbing in my Mummy’s tummy in the late (mid) seventies, I am predisposed to Joan. ‘The Magic’ also manages to sound quite like ‘Cry Me A River’ at the beginning and has nearly as much drama. I would quite like there to be a few more grown up lady popstars like Joan – or at the very least, for them to merit a few more pages in interminable music magazines that assume a beard and a poface make for an interesting cover feature.

It might just be my stereo, but it feels like there is a whole lot of manwail going on at the moment. Danielson’s superlative paean to still being your Mummy’s favourite and arguing with your therapist ‘Grow Up’ was summarily tossed onto the internet for nought pence just days ago here - and now there is this, this 'Colours', from Grouplove. And yes, it is whine-pop, but it’s the kind of whine I can handle; like being nagged for another kiss. Oh go on then, if you must.

Everything Everything - ‘Photoshop Handsome’ (Geffen)

‘Photoshop Handsome’ is, of course, a triumph, being fresher than a bleached white page and just as pleasing to get all messy over. You know, the sheer glee with which they approach music is almost vulgar and I think if you do not like them you are missing out on a whole heap of clever. By all of which I mean; in my head, if you do not like Everything Everything you are a bit dim, haven’t read enough books without pictures and are the kind of fellow who thinks The Dice Man is the best thing EVER WRITTEN. Incidentally, nobody ever said fandom was rational.

Badly Drawn Boy - ‘I Saw You Walk Away’ (One Last Fruit)

Wendy is on Twitter, here.. She was going to illustrate this week's column with a photogram of some wang-shaped sweets, but thought better of it. Shame.