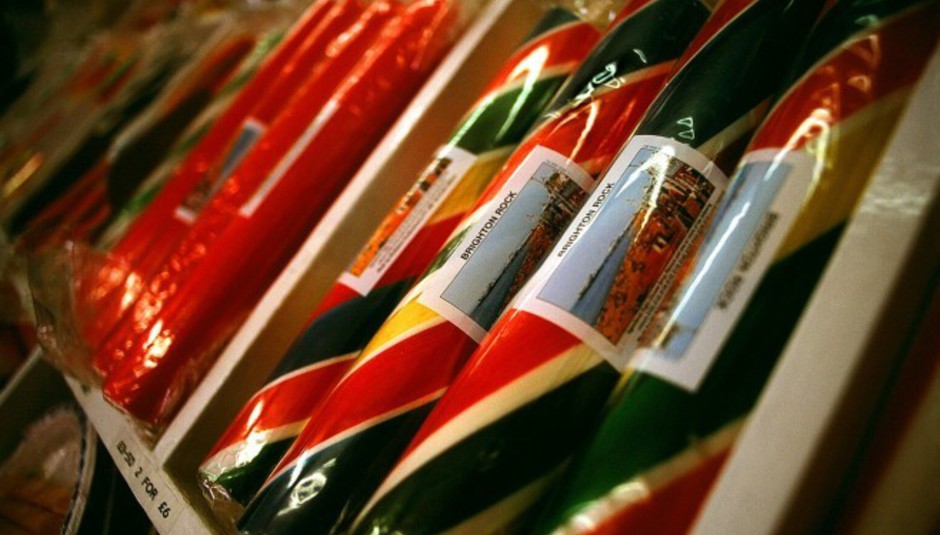 The fourth installment of our local scene reports from our local Brighton-based scribe...

So the Freebutt’s hiatus continues. It remains boarded and locked up, now with no entrance to the upstairs bar, the Penthouse. All that remains is a lonely cardboard box of free magazines on its doorstep. Sniff. Well almost. One of it’s previous owners will continue putting out and promoting music under the One Inch Badge moniker. Word is that the Butt has been sold back to its last owners who will perhaps do something with it. Here’s hoping. Until then there is the great green hope for Brighton’s live music venue scene. Due to open anytime soon, with a dedicated team of people working on it, it’s the Green Door Store. With a blues/jazz premise, a late license and a premium spot under central station, it’s in a position to maximise its people traffic catch. Could this be the venue to get Brighton music back into amazing Technicolor bloom.

Student powered label Sex Is Disgusting has put on some of the most interesting and audio-iciously exciting gigs in Brighton and East London this year, bringing forth bands like Gun Outfit, Grass Widow, Naked On The Vague, Ganglians, & Eat Skull for public consumption. Alas they will take a break from their live shows for the first half of 2011, instead focussing on 7” releases from Brightonish bands like Ramones influenced Sauna Youth and the dreamy punk of La La Vasquez. Then for the summer they aim to jump back into the live game with a festival, more shows and a new range of paraphernalia.

Meanwhile the other DIY label worth chatting about is Hungry for Power; originally started by the 7 strong collective behind the selectively eclectic 13 Monsters club nights. Certain members of this collective run a critically acclaimed African music night Mama Ko Mama Sa, are involved with that new Green club (see above), are one half of the duo running Sex Is Disgusting (see above) and founders of Brighton based online music zine 20jazzfunkgreats, now fully equipped with podcasts. Oh how neatly this all fits together. Anyway Hungry for Power concentrates on putting out 12” and digital releases, the last main one being in September, when, for the first time, they released a non Brighton band Water Borders - full of haunted electronic chaos and actually from Santa Cruz. In the near future Hungry hope to put some more stuff out, but are still as yet to get the ink flowing on a dotted line for the acts they are considering.

Minimalist post punker Brighton duo and signed to DFA records, Prinzehorn Dance School recently put out a new single ‘Seed, Crop, Harvest’ in anticipation of their second album, partly made in Hove. But if you wanted to see them live this year you would have had to take the horse and cart to London or Berlin, Turkey, Italy or Denmark. Hmmm.

Half Brighton band of the moment has to be Peepholes, putting on regular gigs and gaining most attention for their unpredictably imaginative two person experimental jams. At the beginning of the new year they will be releasing a split cassette ‘Slime Time’ with Chicago band Eyes out on Nail in the Coffin records. Then sometime later in 2011 they are going to put out their debut LP with sound engineer Sherry Ostapovitch (Hidden Cameras, Throbbing Gristle) at the helm. Along with plans to tour outside the UK for the first time this band currently carry the flag.

Next a Cold Pumas update. Yes, they are friends with Male Bonding and they could be the UKs answer to HEALTH. Future signs dictate they are getting an album together, in the mean time they have a couple of 7”s coming out, not sure when but soon – a Split 7" with Women, Fair Ohs + Friendo on Faux Discx and another on San Diego label Volar. Freak out.

In other news former Mercury nominees The Invisible are going to be recording their follow up album en Brighton. Let's hope they stop by for a live performance or two while they’re about, yeah?